Filming Boogie Long was an adventure.

In a momentary lapse of reason, I thought
it would be a good idea to DRIVE down
to Baton Rouge Louisiana rather than fly
like I usually do.

I guess I didn’t realize how far west
Louisiana is…haha… Or when
I heard “23 hour drive”, it didn’t
quite register in my mind correctly.

I just thought it would be a fun adventure
and I’m sick of the crap you have to deal
with in airports.

Anyway, it was LONG trip (but still fun).

As I mentioned, i’m backing up Boogie on
disc 3, and that was REALLY cool
to participate…

Although I admit that in a few spots
I look a little “out of it” while Boogie is
explaining something, but it’s not because I’m
on any kind of drugs (I swear! lol)…
I was just feeling a bit zonked from the traveling.

Drove down with my video guy Derek.
He’s super cool… To pass some of
the time, we played “Name that tune”
on the radio… First person to name
the artist and song title from the
song just coming on the radio…

Anyway, here’s some of the pics from
the adventure. 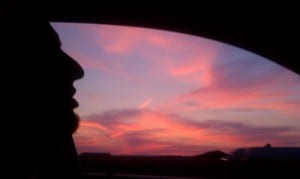 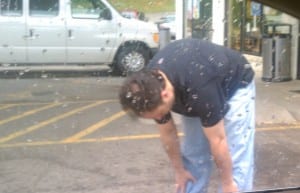 Having a good stretch…Or am I puking? You decide, lol. 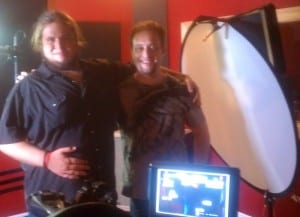 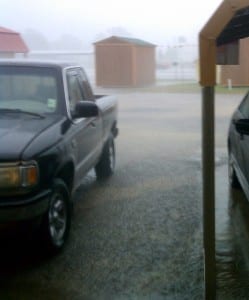 Raining outside the studio 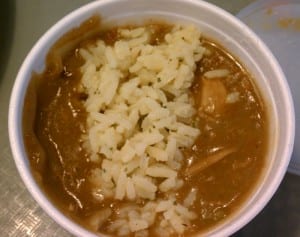 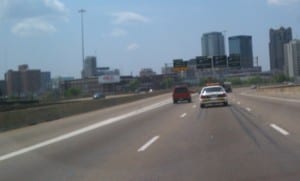 In Birmingham they love the governor 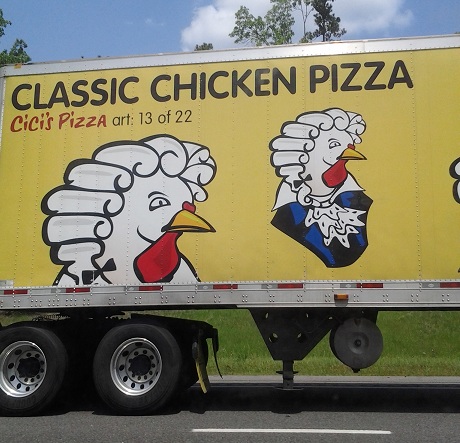