3-chord Guitar Songs That Are Easy to Learn 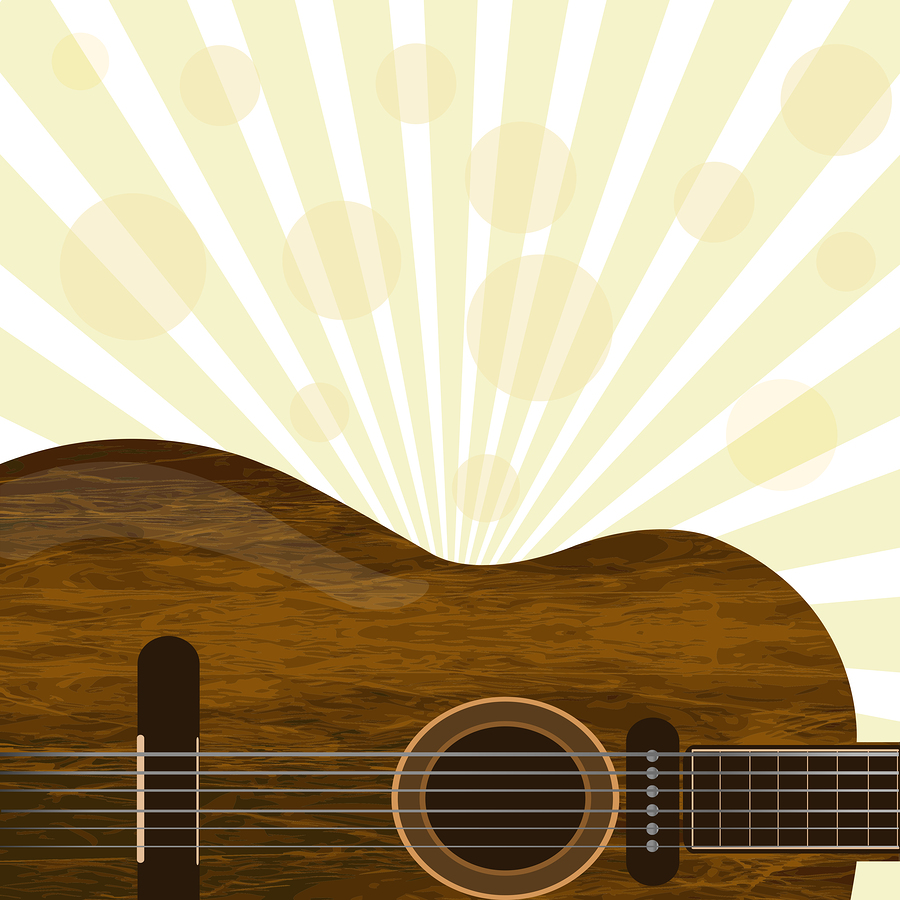 I often hear from many people who are starting out on the guitar that they only know a couple of songs. Whenever I hear this, I ask them how many chords they know. Usually the response is enough to count on two hands. Then I give my golden response, which is that most of your favorite songs are only based on 3 chords. That’s right, 3 chord guitar songs have become number 1 hits throughout music history! As well, many of these songs that even have the exact same chord progression sound completely different from one another. The reason they don’t sound alike is because of different vocal melodies, instruments, rhythms, etc. So just knowing a few chords is enough to play hundreds of songs.

Below you will find a list of different songs, all of which features only 3 chords.

Bill Haley and The Comets – Rock Around the Clock (E, B, A)

As a beginner, playing the guitar doesn’t have to be hard. The above songs are also rather simple in terms of chord choices. A beginner could learn enough 3-chord cover songs to fill a 2-hour live performance! So while you are continuing to learn, never forget that there is no shortage of songs you can learn with the chords you already know.