Key To Becoming A Good Shredder: Consistency Of Practice

Shred is a fairly subjective cultural term used by guitarists and enthusiasts of guitar music, and as a result, the concept of shredding on guitar is probably misunderstood by the general population of guitar players who have less than zero desire to play as many notes as possible within a particular span of time. And that’s really what the majority of us think of when we think of shredding. We think of this guy, Michael Angelo Batio: 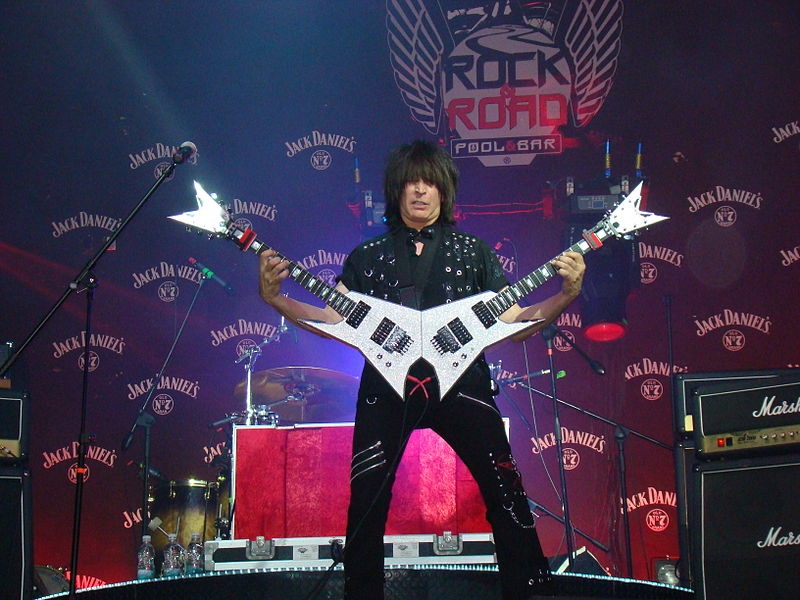 Inspired and invigorated by Eddie Van Halen’s performance of “Eruption”, there was a time in my life when I actively pursued the technical ability to shred, and in the course of doing so, I realized that there was a whole lot more to it than learning some scales and playing them as fast as I could.

First and foremost, as briefly alluded to, shred guitar lessons are primarily focused on certain techniques that standard rock guitar players don’t really care that much about. For instance, sweep-picked arpeggios, diminished and harmonic minor scales, finger-tapping and whammy-bar dive bombs. Not to mention, legato, string-skipping, modes, multi-octave scales, syncopation and poly-rhythms. I mean, that stuff is cool, but it doesn’t really apply to what I’m interested in doing. What’s cool is when I can find a way of incorporating one of those techniques in my preferred style of playing.

Your success and/or failure as a shred guitarist will depend on what and, more importantly, how you practice. At least half of the shit I play on a daily basis does not really make me a better guitar player; it’s just stuff I like to play. If I were looking to become a better shred guitar player – and I don’t say this very often about guitar – I would find a professional teacher. Think of shredding as the gymnastics of guitar. You wouldn’t start training to be an Olympic gold medalist on pommel horse without a coach, would you? A good teacher may cost you a few bucks, but he or she will save you an infinite amount of pointless practice.

Check out this VIDEO GUITAR LESSON ON SWEEP PICKING

No matter where you start, shredding involves pushing your personal boundaries on the instrument. Many players will struggle to develop the physical abilities needed to shred because they never establish a consistent set of exercises. That’s really the key to shredding: consistency. If you get into daily routine of exhausting the limitations of your dexterity, speed, strength and stamina, you will get better at it.