Another type of guitar theory is referred to as fretboard theory, which is the study of notes on the fretboard and their interval relationships. Guitarists who study the layout the guitar in this way do so in order to understand how scales are linked together and how they can be combined to create melodic variations for soloing. There are a great many books and videos specifically addressing guitar theory in this way. For most guitarists, this makes more sense because the visual plotting of the notes acts as a road map that makes it possible to navigate the fretboard in any key at will. 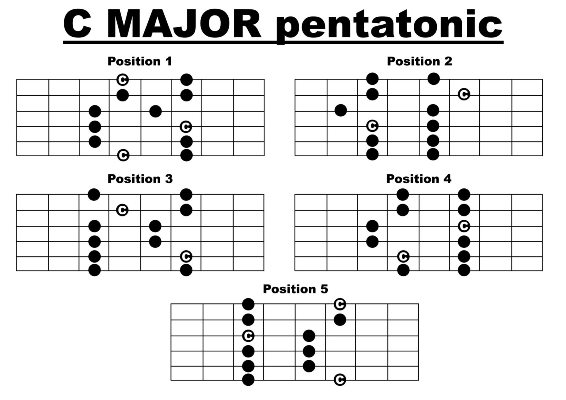 
Guitar theory, then, is applying the principles of harmony and melody in a visual pattern on the fretboard and using that theory to facilitate a better understanding of the guitar and as a way to navigate the guitar effectively for improvisation and composition.