how to play the blues on guitar

Wazzzup my guitar friends, its Darrin Goodman again from GuitarControl.com bringing you a little guitar lesson to brighten up your day. So you want to know how to play the blues on guitar. That’s a question with many answers, too many for this short lesson today, but I will give you some stuff to get you started right away and with a little practice you will be playing some sweet sounding blues. 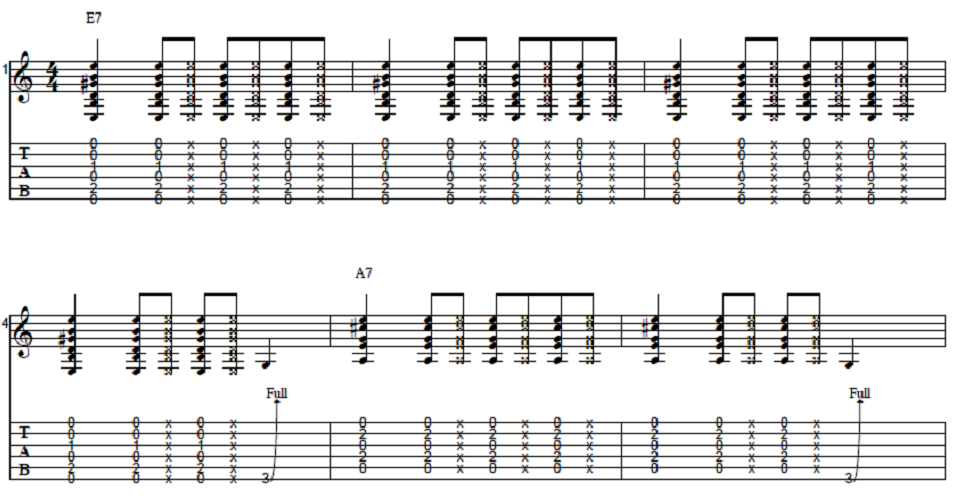 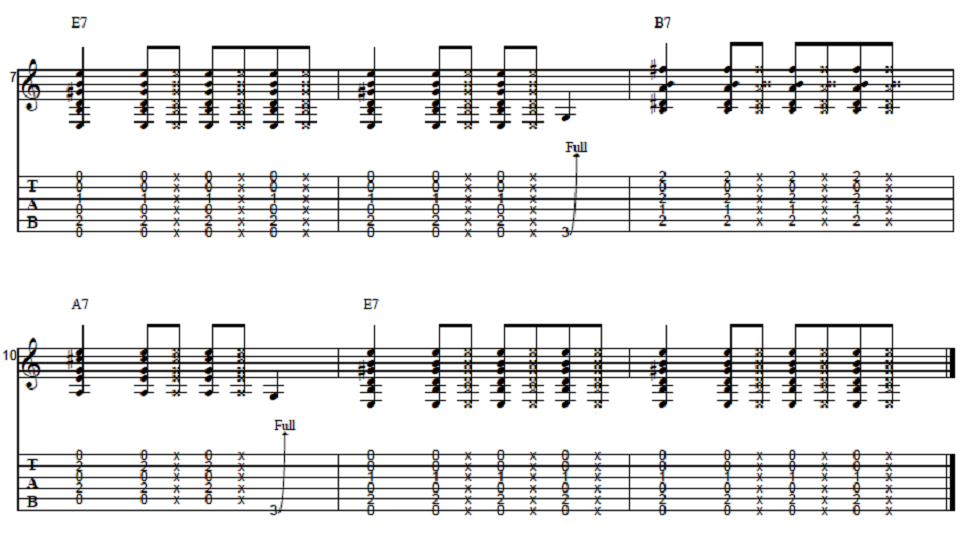 This is just one example of a type of blues guitar playing, but there are many many more. Check out the course “How To Play Smokin’ Blues” for much more complete look at blues guitar. Here is the link https://www.howtoplayblues.com/main.php

I hope you enjoyed this little lesson.