Some Guitar Songs To Be Played At Campfire

There are a lot of cool places to show off your guitar chops, but playing the guitar around the campfire is probably the coolest. The campfire gives you an opportunity to entertain your friends and have everybody sing along!

If you’re a beginner, the lick at the beginning may give you song trouble, but don’t stress over it—jump straight into the first verse! 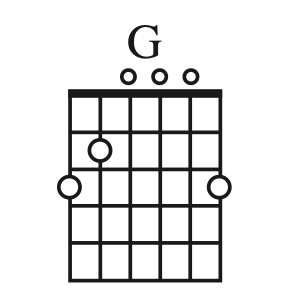 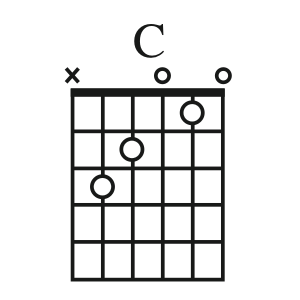 4. Tom Petty – “Free Fallin”
Make sure you pack your capo for Tom Petty’s 1989 classic “Free Fallin’.” This is another one of those songs that everybody knows.

John Mayer’s recent update to this song has opened the song up to a new generation of guitar players and listeners alike, so take advantage of it!

This song can be as simple or as complicated as you want, but for the acoustic guitar, I prefer to strip it down to its most basic D, Dsus4 and A progression.

This is a song that everybody knows, but they might not have heard it lately, giving you the perfect opportunity to remind them. Bring on the early aught nostalgia!

“You’re Beautiful” is a straightforward G, Em7, Cadd9 and D progression. Feel free to add quick licks or transitions between the chords.

2. Oasis – “Wonderwall”
Well, anyway, here’s “Wonderwall.” The song has an interesting background, including a really interesting cover of it by Ryan Adams, but most people know the song.

You can ask any guitar player you know to play “Wonderwall,” and he/she will probably pull it off. Take your camping trip back to the mid-90s angst with this tune.

No, you may not be sleepy, but this song has a lullaby-like quality to it that will soothe your listeners and bring them down from song of the more energetic songs that might be on your set list.

This song’s chord progression, again, is deceptively simple: G, A D. But the lyrics may present you with a challenge. Bob Dylan has always been known for writing incredibly long songs, but you could trim some of the lyrics down or depend on your friends to help you through it.

Now, if you want to learn a large repertoir of easy songs for guitar I really recommend you to check out our course: