How To Play Over A 12 Bar Blues Guitar Chord Progression

The Twelve Bar blues is probably the most widespread and influential chord progression in blues and all the styles that surround it.

It consists of a structure that repeats over and over with a specific number of bars per chord. If you want to jam with other musicians from all over the world, no matter where they come from or how skilled they are, you need to know this formula.

Many of the more significant songs of rock and blues history are made out of this pattern or some kind variation on it.

The first step to understand how it works is to establish the root of the formula. Once you know the key you’re ready to jam over it. 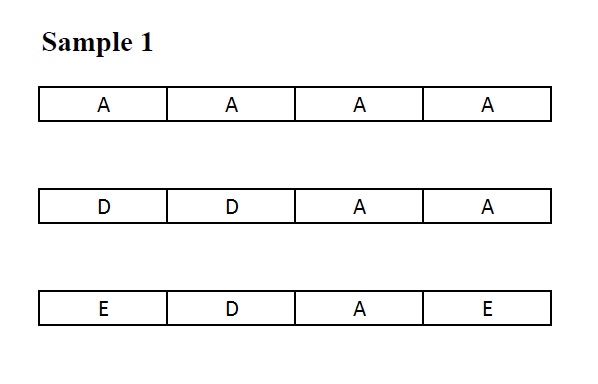 The ending bars of a Twelve Bar Blues create an effect that makes you want to go back to the beginning. That is why they are called a “Turnaround”.
There are tons of different ways to play a Turnaround. You can use either chords, phrases, or licks, etc. (Sample 2)

A Twelve Bar Blues is made out of three chords: the root (or tonic), the fourth (or sub-dominant) and the fifth (or dominant).
A good way to understand how this works is by counting notes. If the root of the progression is an A, we need to count four notes starting from and including A, and then we’ll find D. After that we have to repeat the same process but this time we’ll count five notes and that is how we’ll find E.

Then we may be interested in playing this formula in different keys. In order to do so we can assign a number to each chord. (Sample 3) 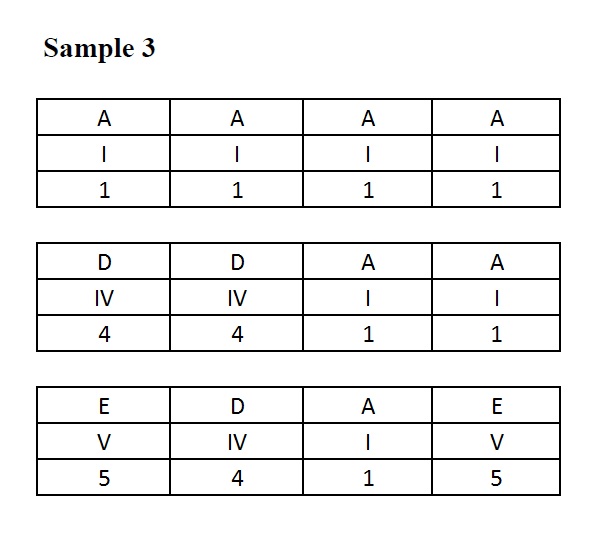 There are many different types of rhythms and chords that can be used for this great progression, but as long as you know at least one of them (Sample 4) you can start enjoying the magic of the Twelve Bar Blues. 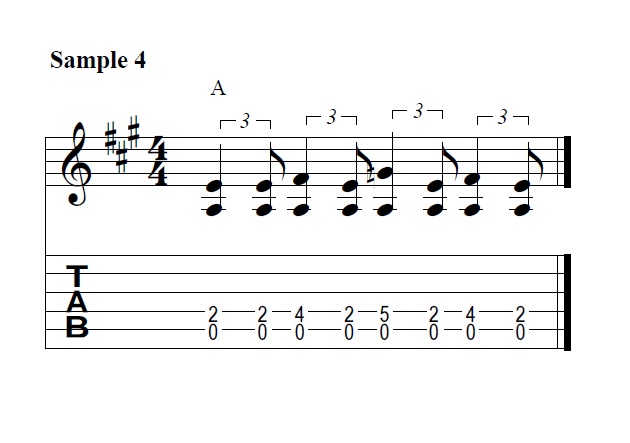 P.S If you like blues guitar and want to go deeper, I recommend you to check out our:

How to Play 12 Bar Blues Progression Bass Line For Guitar

How to Play Blues Turnaround in Key of A On Guitar

12 Bar Blues in Bb in the Style of Jimmy Smith

How To Play 3 Fun & EASY Billy Squier Riffs For Beginners

Learn to play 3 fun and easy Billy Squier riffs with Guitar Control instructor Darrin Goodman, aka Uncle D. Be sure to get the free