Some of the most recognized and popular guitar songs throughout the history of music are also some of the easiest to learn. A lot of beginning guitar players are surprised to learn that a song doesn’t have to be difficult to play in order for it too sound good. Three people could compile a list of easy to learn guitar songs and you’d have three different lists. That’s because there are too many easy to play songs to include them all on one list.

A song that’s easy to learn will usually use no more than four chords, most often played in the first position on the guitar, and feature simple rhythms a beginner should have no trouble playing. Most of these songs either feature a consistent strum pattern or easy to play riff patterns. AC/DC is a band that has a lot of easy to learn guitar songs because Angus plays basic chords with riff patterns that aren’t complex. You can play any number of AC/DC songs using the three or four chords. The solos in AC/DC songs are usually blues based and incorporate easy to grasp techniques like slides and note bending. This makes learning the solos in AC/DC songs, if you choose to tackle them, much easier than learning the solos in songs with more complex scale usage.

The good news, however, is you don’t have to learn all the elements of a song to play it for fun. In fact, AC.DC songs are time tested and sound awesome if you just crank up your guitar and play the chords. Let’s have a look at the intro and rhythm figures for “You Shook Me all Night Long” by AC/DC. Not the opening figure is built around full versions of basic chords, making it easy to play the rhythmic fills while keeping your fingers in place to add the chords. Give this one a few tries and you’ll be amazed how good it sounds. This is what I call more bang for your buck because you sound like you’re playing something really difficult, when in actuality it’s pretty easy. 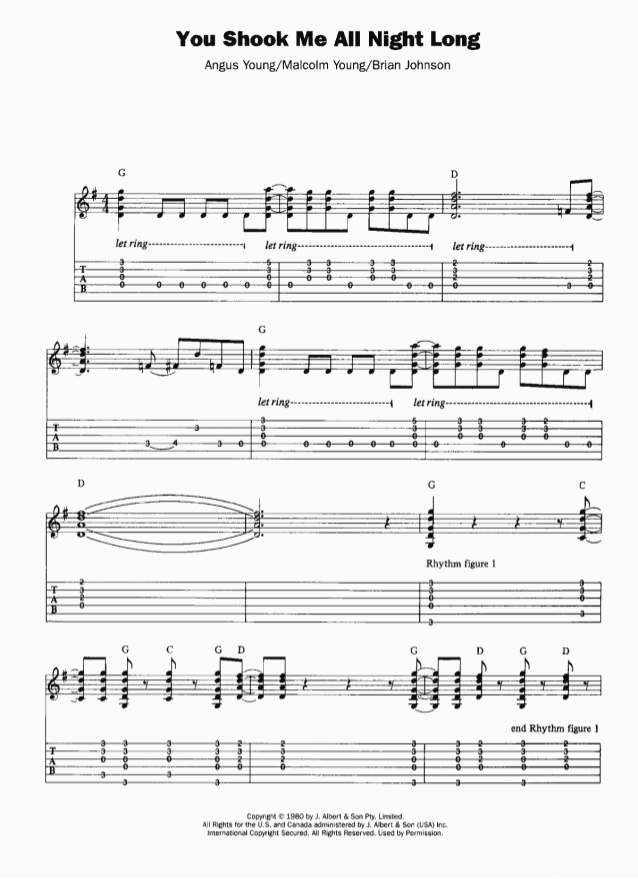 After this, a basic riff played on open chords is what holds the song together and carries it through to the end. Also, if you want to add the solo, I’ve included the tab for it below. Notice there are a lot of string bends followed by melodic fills and punctuated by double stops. These three techniques used together, once you’ve mastered them, are not complex but sound truly magical. 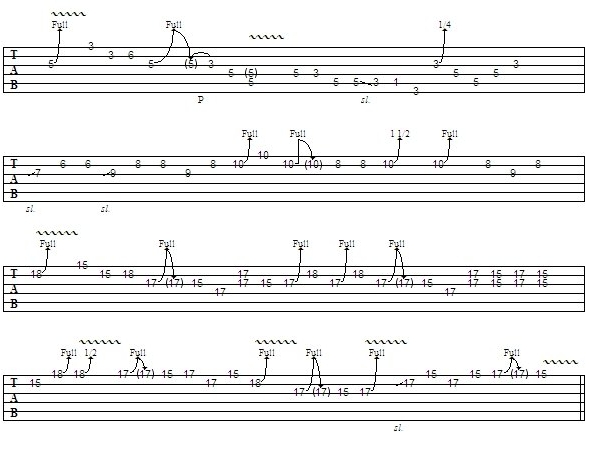 Here are my picks for more easy to learn guitar songs that are about the same difficulty level as “You Shook Me all Night Long.” These songs will sound best on electric guitar.

“You’ve Got Another Thing Comin’” by Judas Priest is a classic metal rocker that features barre chords, palm muting, and lots of double stops. This is easy to play once you get in the groove, and really fun to jam out for friends. 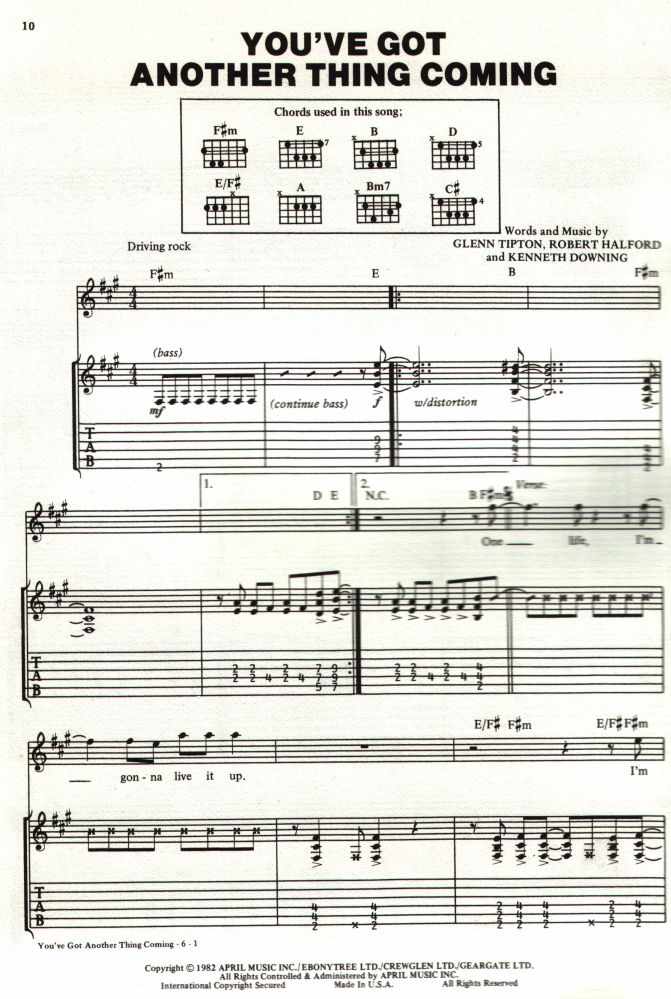 “God of Thunder” by KISS is pretty simple. With a verse riff based on a pentatonic scale and a chorus that makes use of easy to play power chords, this one won’t take you long to learn and it sounds great turned up. 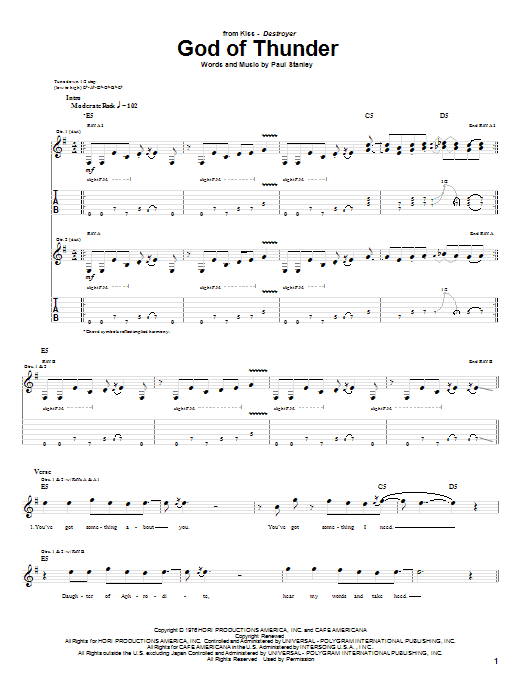 “Get It On” by T-Rex is a simple blues-based tune that uses three chords, E, A, and G.

The Who, Deep Purple, Credence Clearwater Revival, and Steve Miller Band are other groups who write and perform easy to play guitar songs that have stood the test of time and will make you sound like a guitar whiz.

Lessons on Easy Rhythm and Chords to Play

How to Play This Cowboys Hat by Chris LeDoux

How To Play Behind Blue Eyes By The Who

How To Play Helter Skelter By The Beatles

How To Play Cold Gin By KISS On Guitar

How To Play Undone The Sweater Song – Weezer