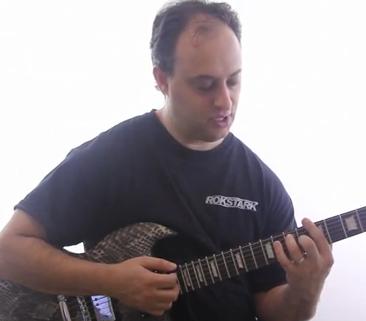 Hey it’s Claude Johnson here with GuitarControl.com. So today’s video is Blues chords 101. You know blues typically uses what’s called dominant seventh chords, you can play blues with major chords, but you can also play a blues with minor chords, but the most bluesy of the Blues chords is the dominant seventh chords and by the way if you’re just trying to wrap your head around just theory in general and all the different chords that are going on in music. A great way to classify the chords is just putting them in one of those three categories major, minor or dominant that kind of helps to weave your way through the fog so to speak.