The guitar is an extremely versatile instrument. It can be used for so many different styles of music, and one aspect of it that can be found in nearly any style is the use of chords. And guitar chords themselves also come in all kinds of shapes and sizes. Below, we will be talking about the three major types of guitar chords for songs you could encounter as a guitarist.

Open Position Chords
Open position chords might be the easiest kind of chords to play if you’re a beginner. As their name suggests, most of the strings that aren’t fretted can be played along with the fretted strings, freely and openly, and that adds beauty and depth to the chord. These chords work great for songs you’d like to sing over and loosely strum without needing to watch your hands. 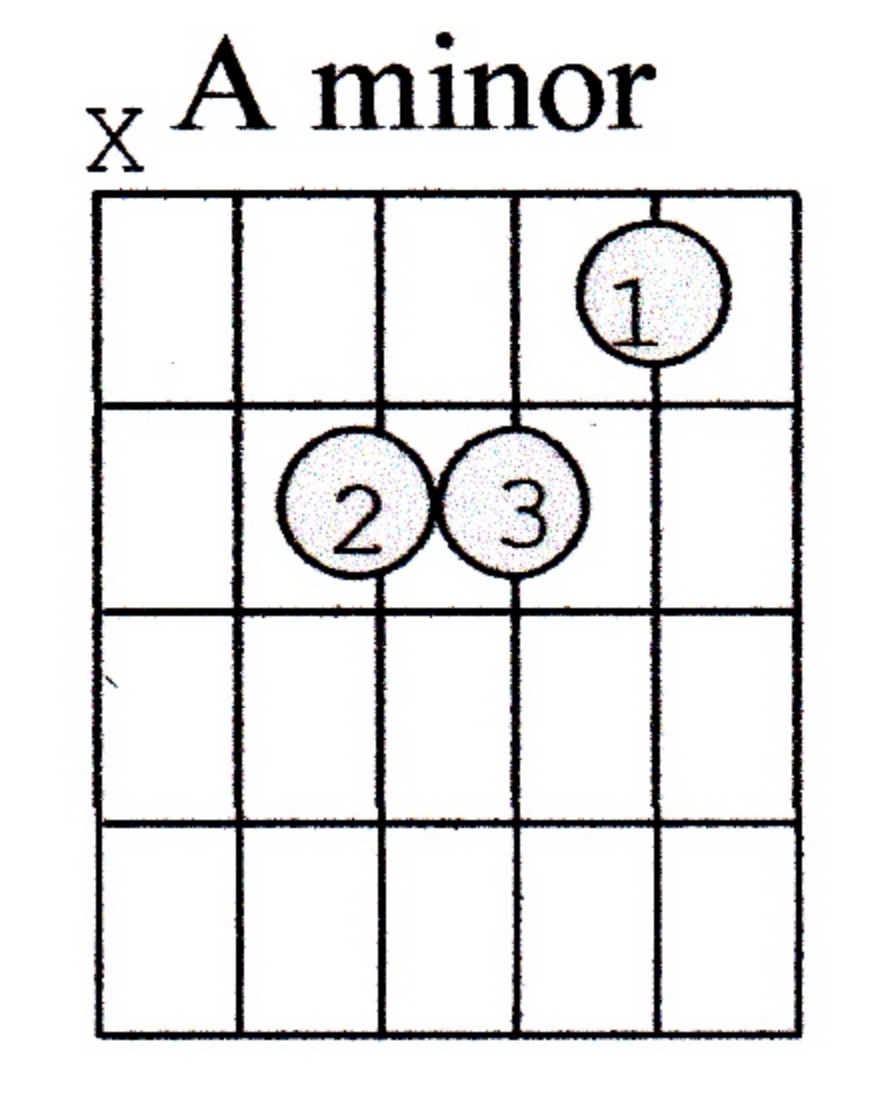 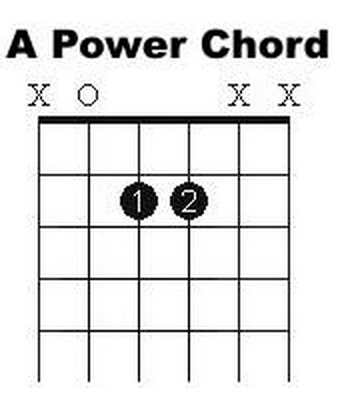 Check out this easy guitar lesson on POWER CHORDS

Barre Chords
The last type of chord we’ll be discussing is the barre chord, which is generally considered to be a more difficult kind of chord to pull off because it requires a lot more strength in your fretting hand. You will need to use your index finger to fret all six guitar strings at once, like a capo, while using your remaining fingers to fret the other notes that form the chord. At first, it might make your hand cramp a little, but it’s definitely worth the effort. With barre chords, you can add a fullness to your music, so they’re great for singing over. 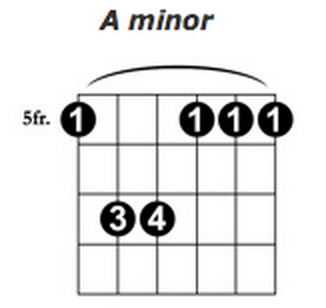 Though we only mention three types of chords here, a chord can be composed of as little as only 3 notes, so there are many different kinds that can be played. These are just the three major classifications of guitar chords for songs, and they are good for any guitarist to know and practice.

If you are dealing with chords and songs, I recommend you to check out our beginner course: