In this Guitar Control video lesson instructor Darren Goodman, will show you a cool little sweeping lick that’s based on the “First Three Strings”. 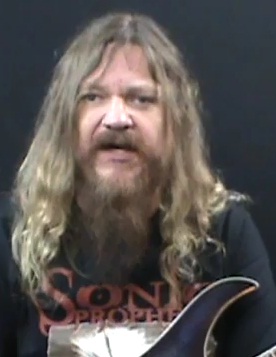 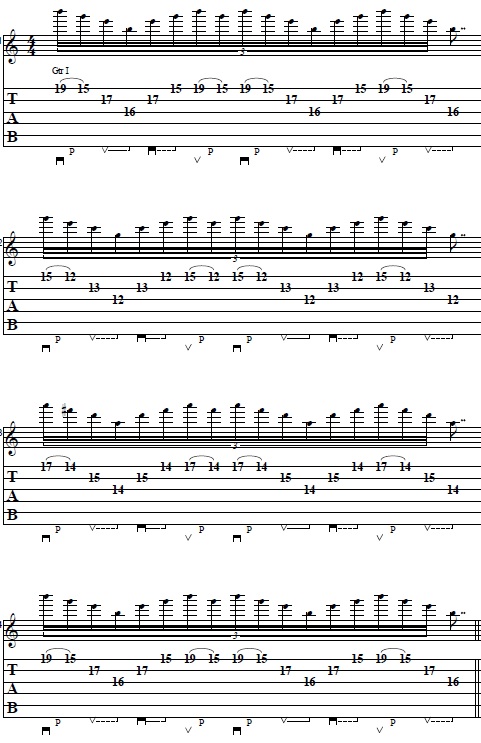 Now, it’ll be a D major so you’re going to do the exact same sequence but now you’re going to be starting on the 17th fret and pulling to the 14th fret and move it back to the first position. The part of the trick in that sweep where you’re just picking in one long continuous upstroke and one long continuous down stroke, the best way to practice that is to take whichever arpeggio shape you want. And down pull up now when I do that stroke on the second string, I’m letting the pick to come and rest on the third string, so that way it keeps me from doing separate up strokes or separate down strokes because it’s supposed to have one continuous motion and if you let the pic come to rest onto the next string down or up it really helps with that a lot.

This is a cool thing to play over the top of chord changes. Make sure to subscribe on our YouTube Channel and we’ll see you in our next video lessons, thanks for watching.

How To Do The Sweep Picking Exercise w/ Video

3 Types of Guitar Chords for Songs