How to Play “Fly Away” by Lenny Kravitz 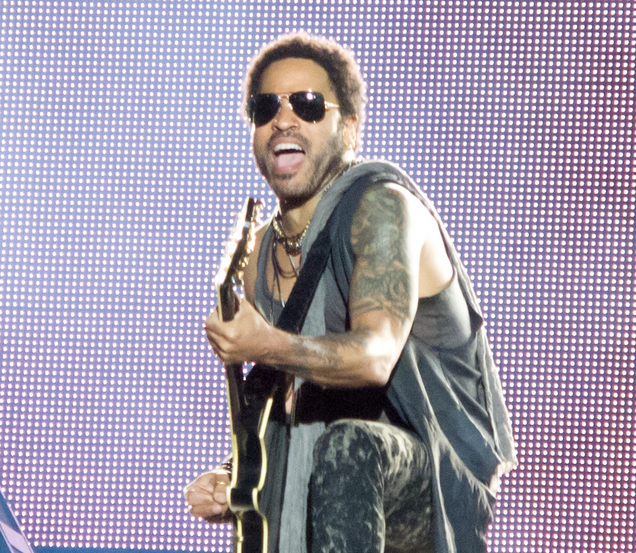 Here’s a lesson I just shot this morning!

If you want to learn more about
how to play your favorite songs:

Hey, guys. Claude Johnson here with guitarcontrol.com and
today I want to take a look at “Fly Away” by Lenny Kravitz.

This song is actually pretty easy to play because there’s
only four chords. So you’ve got your A chord, C, G, and D.
Notice I’ve got a little bit of distortion, little bit
of a crunch going on the guitar.

Now, if you’re just a basic — if you’re just a beginner and
you don’t know these chords yet, I suggest that you learn them.
A great place is my Ultimate Beginner Guitar Course at
guitarcontrol.com/beginner. But I keep saying this in a lot of
my videos. Learn the seven basic chords because you’re going
to be able to play so many songs or most parts of most of the
songs. Again, those chords are E minor, G, C, D, E, A and A minor.

So if you look at these four chords in this song, they’re part of
that group, right, A, C, G, and D. So once you’re able to play
those chords and switch between them, let’s dial it a little bit
more on the rhythm. Now in the recording they’re actually not
playing guitar during the verse; it’s just the bass is kind of
holding the song together. And then the guitar kicks-in and it’s
a heavier sound on the chorus.

We’re just going to play the range with just our guitar. So I’ll
show you two different strums you can do. The first one is the
easier one. We’ll use this as kind of like a substitute for the
real song where they’re just playing the bass. We’ll just do a
simple… So this is a real easy one, good for you beginner players.
It’s like one, two, three, four; one, two, three, four. So you want
to count one, two, three, four and then strum on the one and the
three and do that on each chord.

Now, the chorus, you’re going to do this. There little subtleties
we’re going to add to that, but let’s just start with that for now.
It’s like one, two-and, three-and. Okay? So you count the one,
two-and, three-and and then you don’t play anything on the four.
You do that on each chord.

All right, so that’s the basic chorus. Now we’re just going to add
a few things to make it sound even better. We’re going to add a
passing note in between the A and the C. What I did there was play
the A; one, two-and, three-and; and then on the four I hit the 2nd
fret of the A string with my ring finger and then I’m going to
slide right up into that C.

Now, the other subtle thing is going to the next two chords, we’re
just going to add a little percussive stroke. You get that? And then
to the G. And before the D. Okay? Hopefully you’re able to hear that.
So what I’m doing, I’m just kind of making a little bit of string noise.
Just kind of before I’ve got the chord formed I’ll just get a little
string noise. Okay? It doesn’t have to be like your fingers are flat.
It can be as you’re forming the G. It’s kind of hard to show you slowly.
I’m almost just nudging it also with the palm of my hand or the pick. I’m
really not thinking about it that much as I’m doing it. It’s just like…

All right, so I hope you enjoyed that lesson. Don’t forget to subscribe
to the YouTube channel. That is really appreciated. If you guys like my
videos, it helps me out to have more subscribers. So click the subscribe
button and that’s about it. Also, if you’d like to check out my beginner
guitar course, just go to guitarcontrol.com/beginner. All right.
Thanks a lot and I’ll catch you next time.