Who is Blues Master Luther Allison? 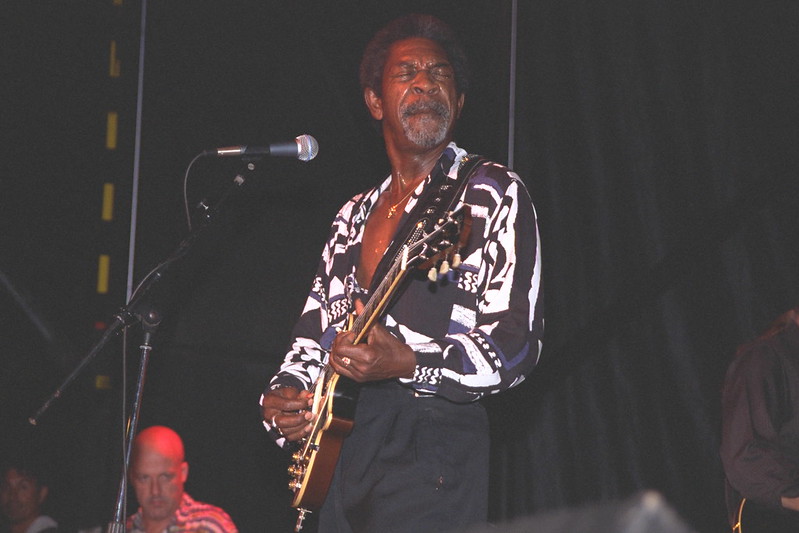 Luther Allison was one of the many great blues guitarists to come out of Chicago.

Like most bluesman, he was self-taught and learned by listening to the blues extensively. Luther’s big break came in 1957 when he was invited on stage by Muddy Waters. He later played in Howlin Wolf’s band and also backed up James Cotton.

He originally signed with Chicago based Delmark Records in 1967, and later in 1972 became the first of only a small handful of blues artists signed to Motown.

Luther began to tour Europe in the mid 70’s where he was warmly received and eventually moved to France.

He returned to the United States in the 90’s and toured extensively winning four W.C. Handy Awards and releasing several more albums.

The Chicago Sun Times called him the Bruce Springsteen of the Blues.

Personal favorites include the funky “I wanna know”, the deep soul of “Luthers Blues”, and for the full impact of what the blues is all about from a true master, check out “Bad Love” on Live in Chicago.