Walter Trout, an American blues guitarist, singer, and song writer, was born on March 6, 1951, in Ocean City, New Jersey. His career as a musician began in the late 1960s in New Jersey and later he moved to Los Angeles where he became a sideman for Percy Mayfield and Deacon Jones, and also worked in the bands of John Lee Hooker and Joe Tex. He played in several bands, including Canned Heat and John Mayall’s Bluesbreakers, before 1989 when he formed the Walter Trout Band, which developed a successful following in Europe. In 1998, blues guitarist Trout released a self-titled US debut album and began recording and touring in North America and India, as well as Europe. 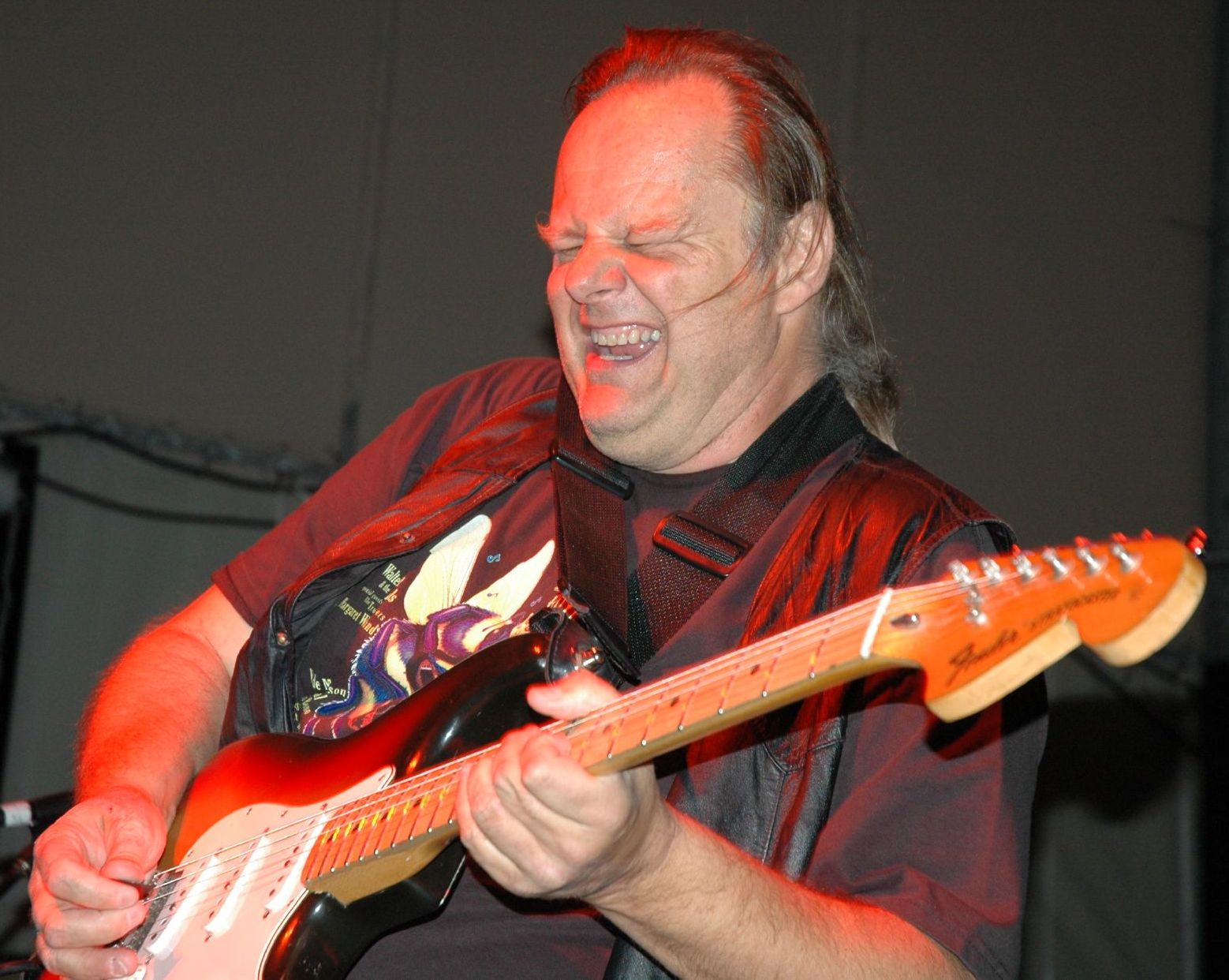 Life in the Jungle
Livin’ Every Day
The Outsider