There are a lot of opinions out there about which song is the easiest guitar song to play, but my vote goes to The Troggs’ “Wild Thing.” It’s a great song to have under your fingers because it’s easy to remember and everybody knows the tune. Let’s walk through the different parts of this easy classic rock hit.

The intro, verses and choruses follow the same I, IV V chord progression. If you don’t know what the roman numerals mean, that’s okay. They simply denote each chord’s number in a key, but all you really need to know is that the song has a basic A, D and E progression. If you’re playing this song on an acoustic guitar, you will probably want to play these in their open chord form.

If you’re playing this song on an electric guitar, especially if you have a bass player and drummer, simply play the power chord versions of these chords. A power chord is a simplified version of a full chord; the power chord has only two different notes: the root and the fifth. For this song, use the A5, D5 and E5 power chords. 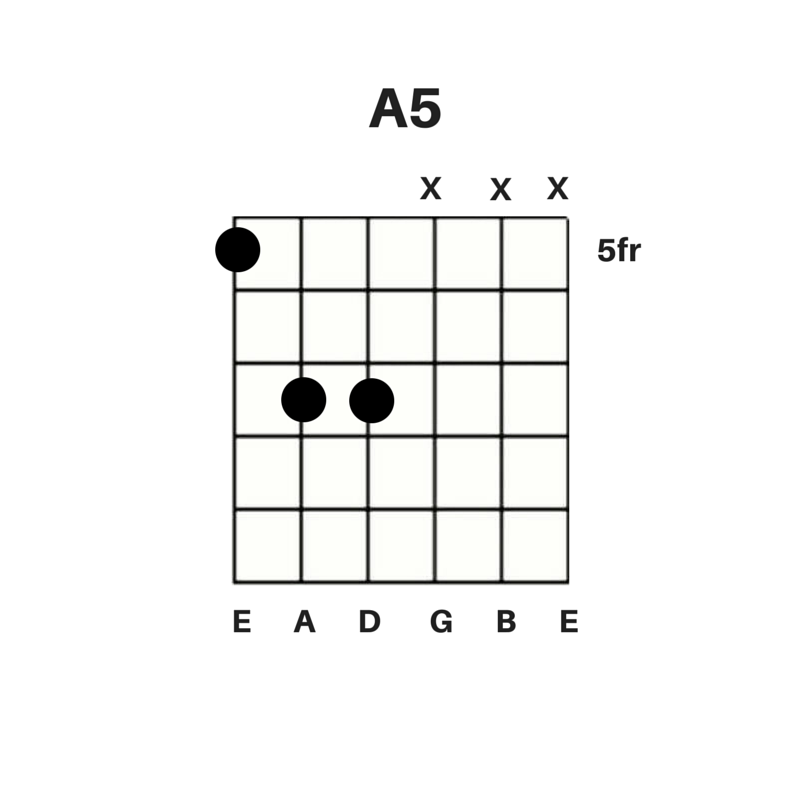 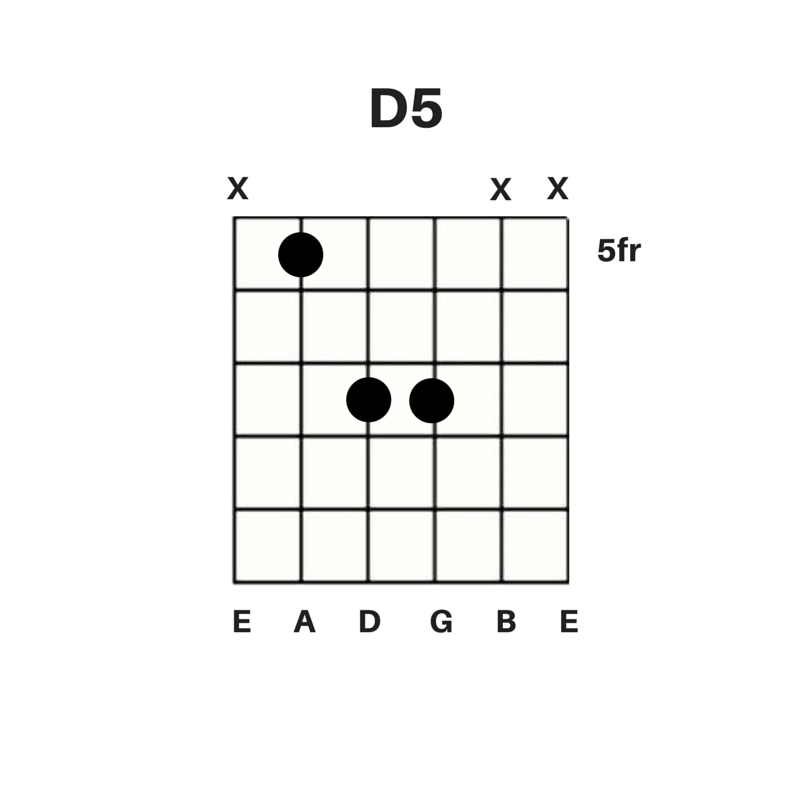 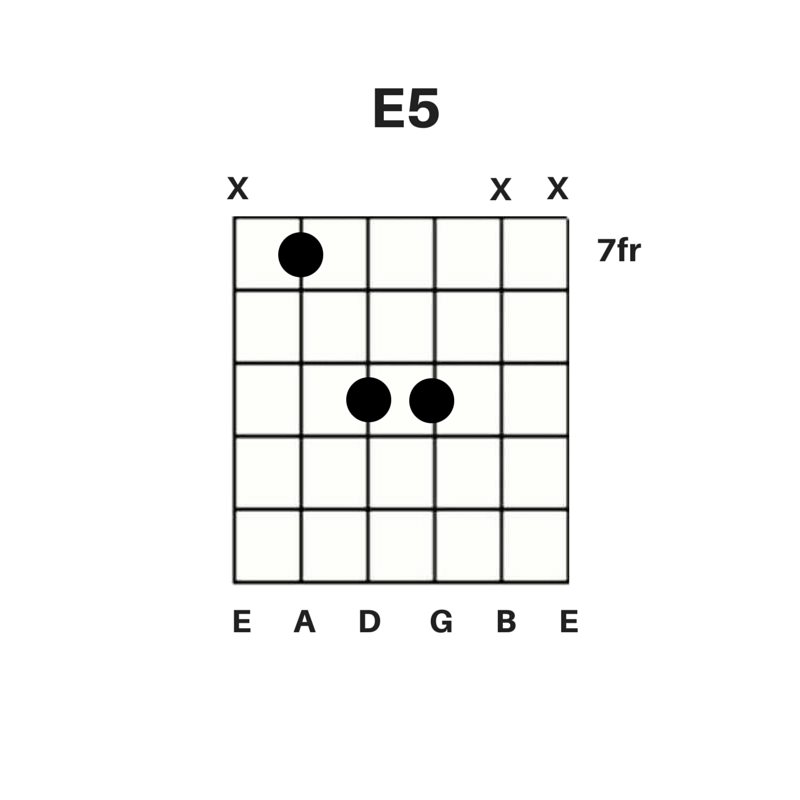 There’s a little break in this song where the guitar’s rhythm changes, so make sure to take note of that. Give your guitar a big strum during the break; it’ll help your chord sustain volume through the lyric.

Take some time to listen to the song and catch the rhythm, but once you get it, feel free to experiment with other types of strum patterns or tempos for this song.

A lot of people regard this song as pop-rock garbage, and they have a point. Compared to some of the more artistic rock music that came out of the ‘60s, “Wild Thing” feels a little generic and boring, but over the years, the song has been covered by some of the greatest guitar players in the world, and their versions are often much better than The Troggs’ original.

Check out Jimi Hendrix’s version of “Wild Thing” from his Live at the Fillmore East album; Hendrix and the Band of Gypsys show what a true guitar god can do with such a simple song.

Also you can watch this cool Jimi Hendrix´s lesson:

For a more recent example, take a look at Prince’s 2009 LOtUSFLOW3R album. Prince shows off his top-notch guitar chops on his cover of “Crimson and Clover.” Prince remixes the Tommy James and the Shondells song, combining the verses from “Crimson and Clover” and the chorus from “Wild Thing” to create a fun guitar-driven interpretation of the two songs.

And if you like to play powerchords and cool guitar riffs I suggest that you check out this course in DVD:

How to Play the Best Rock Guitar Riffs on Guitar

Learn How to Play Layla by Eric Clapton – Part 1

How to Play Crazy Train on Guitar