How to Play Beat It By Michael Jackson 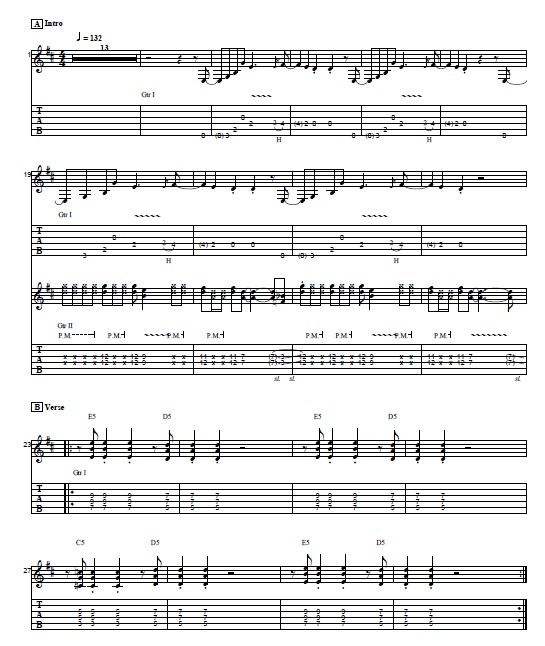 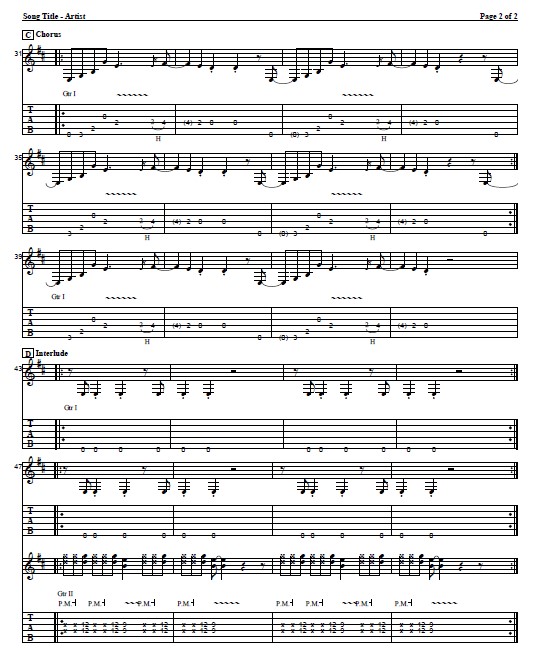 Hey how’s it going this is Darrin Goodman from GuitarControl.com bringing you this video lesson. Today I want to show you a couple of riffs from the Michael Jackson song Beat It. This has got some really cool heavy guitar riffs and as you know Eddie Van Halen actually did the guitar solo on this song and it’s really cool. We won’t be covering the solo in this lesson but we will be going over the riffs that make up the song and they’re really cool. So I’ll be sure to click on the link in the description for the tabs and let’s get close-up and take a look at it.

All right so if you’re looking at the tabs right now you can see that on the first measure it shows a 13 bar rest or it’s like the intro to the song, the synthesizer playing and then the drums started before the main guitar riff starts. So the main guitar riff actually starts on the 14th measure and the first note is on the end of 4, it’s an eighth note, so you know you’d be resting 1 2 3 4. Alright so the very first note is the 6th string open and from there we go to the third fret on the sixth string and I’m using my second finger and then to the second fret on the 5th string with my first finger. Now on the original song I think that the next note G is on the fifth fret of the fourth string but it’s actually a lot easier to play the riff in my opinion if you just use the third string open; so you get a slight tonal difference because it’s on a different string, but it’s still the same note and then from there we go to the second fret of the fourth string with our first finger and then from there we do a hammer-on from the second fret on the fourth string to the fourth fret. That note when you do the hammer-on is actually a ghost note so you want it to be quick and then from there back to that second fret of the fourth string and then the fourth string open twice and then there’s a rest… So that is the first half of this riff it’s this riff and its repeated over and over and over again throughout the song, it’s the main riff. So the second half of the riff is the same thing, it just has a couple of slight variations.

Getting The Best Online Guitar Instructor

How To Play I Shot The Sheriff By Bob Marley