In this free lesson on How to Play Hurt on Guitar – Christina Aguilera. Instructor Darrin Goodman breaks it all down so it is easy to follow and pickup. This song is originally performed on the piano, but Darrin has done a great job of transposing it to the guitar in a fingerstyle format that sounds great! Be sure to click the link to get the included guitar tabs and have fun with this one. 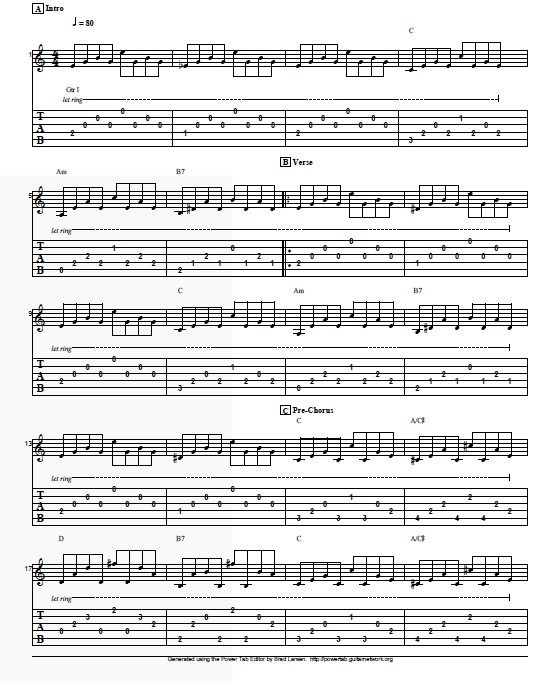 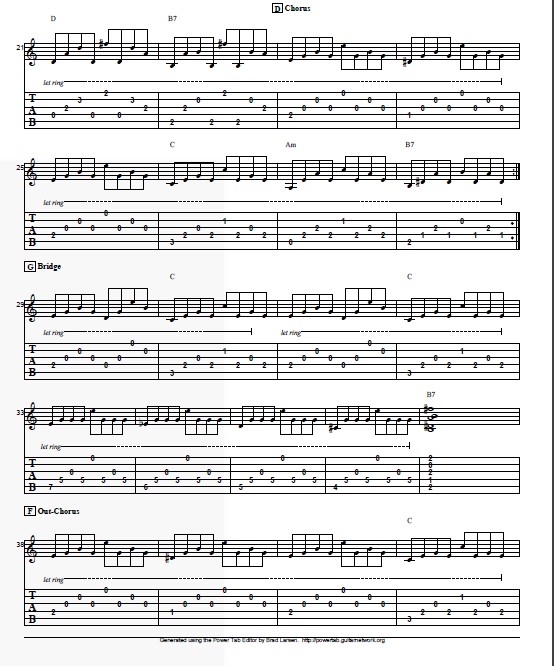 Hey how’s it going? This is Darrin from GuitarControl.com bringing you this video lesson. Today I want to teach you how to play a kind of a cool fingerpicking song, it’s really easy to play, it’s Hurt by Christina Aguilera. The song is actually originally on the piano so this is an arrangement I made for acoustic guitar, finger-picking, so it’s a pretty cool song you should check out if you never heard it. Anyway, be sure to click on the link in the description for the tabs and let’s get close up and get started.

Alright, so Hurt by Christina Aguilera uses a bunch of basic chords like C, A minor, b7 and then one kind of an unusual chord, it’s A over C sharp which is just basically here is you’re A major chord, but you do a C-sharp in the bass. Then it has at the beginning of it these two chords that the first one is actually just a variation on E minor, so it’s like the E minor chord, but you only play the first four strings. So how I do that is I fret the second fret of the fourth string with my second finger and the first 3 strings are open and that that’s an E and then it goes to an E flat so I just move that note from the second fret to the first fret with my first finger. So the picking on it we have your thumb will be playing the fourth string, your first finger will playing the third string, your second finger will be playing the second string and your third finger will be playing the first string.

So that picking pattern for Hurt by Christina Aguilera would be P I M I A I M I. So for those of you who don’t know you identify your right hand, your picking hand, is your thumb is P, your first finger is I, your second finger is M and your third finger is A, so P I M I A I M I and this is all played as eighth notes. So you simply do that pattern and then you’re going to move that note from E on the second fret of the fourth string to the 1st fret, E flat, and do the same picking pattern and then back to the E again, so that’s the first three measures of the intro of Hurt by Christina Aguilera.

How to Play E7 and Dmaj9 Into Easy Jazz Guitar Chords

7 Tips to Getting a Great Guitar Amplifier Sound

Learn How to Play 3 Killer Licks on Lead Guitar

All You Need To Know About Classical Guitar

How to Play Sweet Side of the Blues Guitar