All You Need To Know About Classical Guitar

Playing classical guitar can be challenging. It requires skills that include extreme finger dexterity, fluidity in arpeggio playing, and the ability to play well with strum and finger techniques. Most classical players also possess a more extensive knowledge of musical theory that guitar player sin other genres. Lets talk about how to Learn Classical Guitar. There are numerous ways to learn, but unless you’re highly disciplined, a guitar teacher is often the best route. Guitar instructors understand the discipline necessary to learn classical guitar and have developed methods designed to help you master the skills needed. 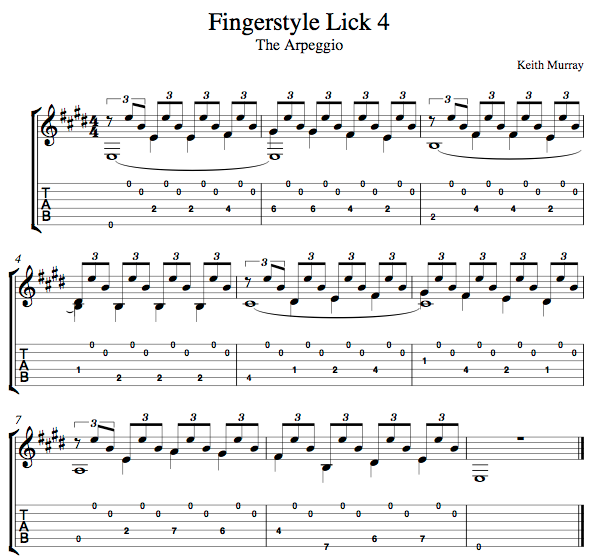 Learning On Your Own

There’s no rule that says you have to use a teacher to learn, but if you decide to go it on your own and you’re an absolute beginner of the form, you should consider listening to some players such as; Segovia, Alan Banks, and Liona Boyd, and any of the 18th and 19th century masters.

You’re also more likely to incorporate scales into your practice sessions. Scale exercises like the one below are useful in developing an extensive knowledge of the fretboard and help develop the coordination necessary to play some of the fast, complex runs. The first example shows some of the articulation markings you’ll encounter. 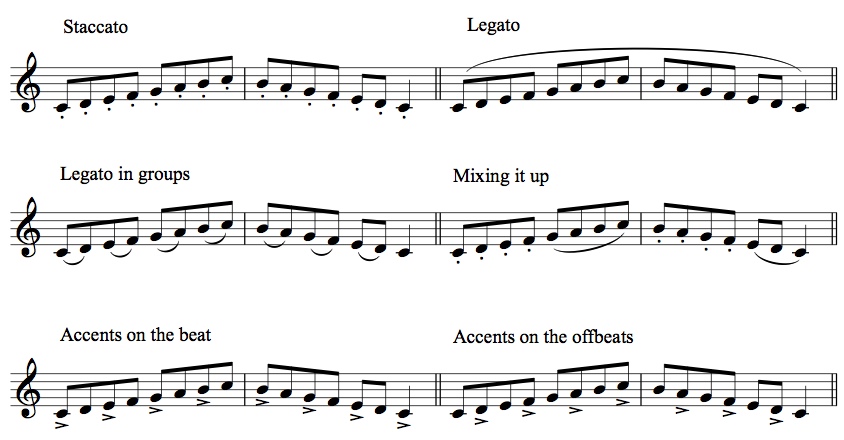 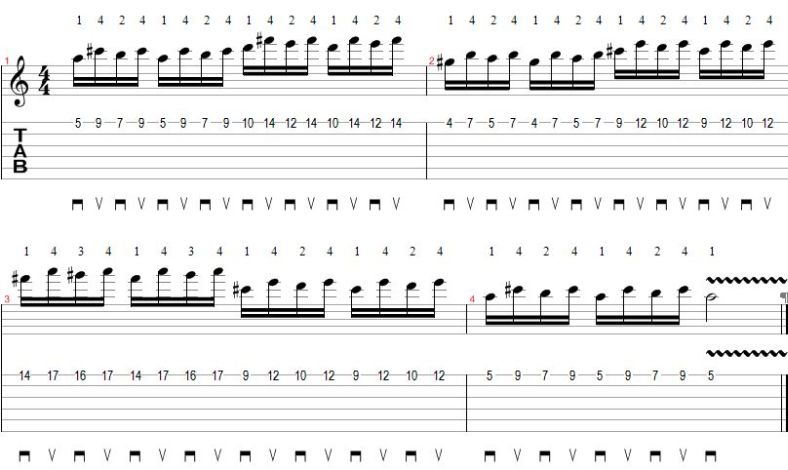 The second exercise is a picking exercise played with sixteenth notes. The example after this one is a triplet based arpeggio pattern with a moving bass. Start slow and master this example to hear some of the distinct characteristics. 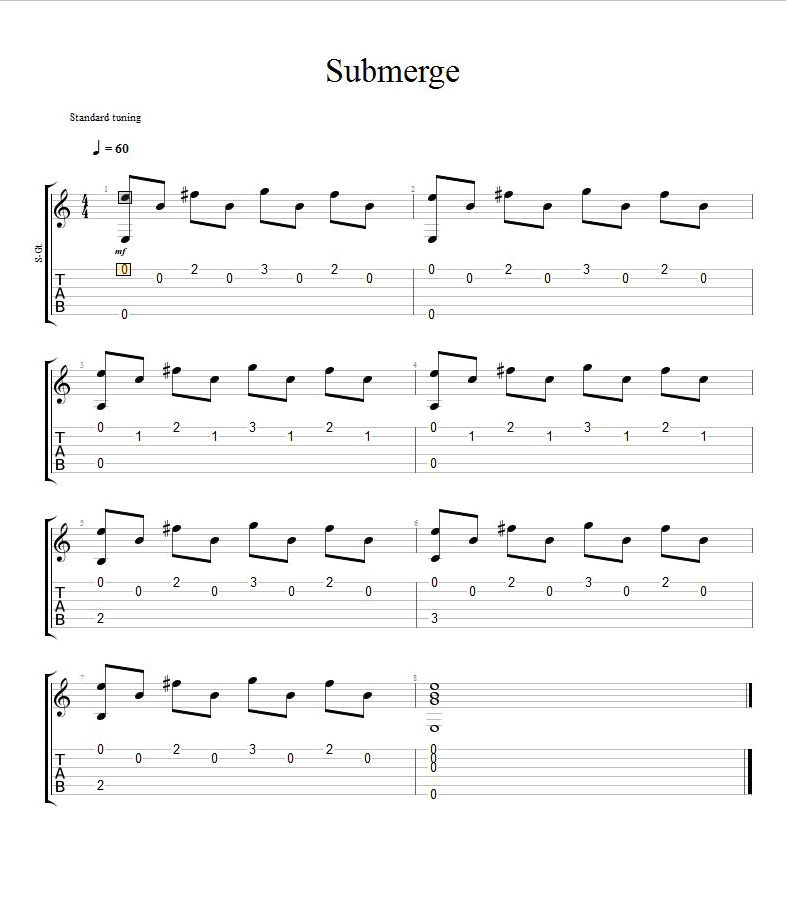 If you choose to teach yourself how to play, consider finding a good video course to help you along. A video lesson series gives you the advantage of being able to watch a teacher and refer back when you need reinforcement. The desire to learn is admirable, but be aware going in to it that it’s a style of playing that offers challenges beyond those found in some other styles of music.

How to Play E7 and Dmaj9 Into Easy Jazz Guitar Chords

7 Tips to Getting a Great Guitar Amplifier Sound

Learn How to Play 3 Killer Licks on Lead Guitar

How to Play Sweet Side of the Blues Guitar