How to Play Leave the Pieces by The Wreckers

Hi, everyone this is Paige Dollars with Guitar Control, and today’s video is on a song called “Leave the Pieces” by The Wreckers. 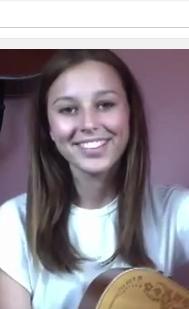 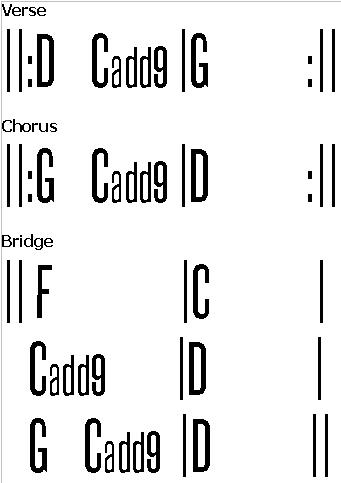 Let start on the verse and for this song those verse chorus and then bridge. So verse has three chords D major, C ad 9 which to get to that chord you can just play G major shape and then take your first and second finger and move it over a string and that’s C ad 9 and then it goes straight to G. It’s pretty simple it just keeps on D, to C ad 9, and G and then this is how I play the rhythm.

Now move along with the chorus, the chords are G you stay on D this time longer than any other chord and to slow that one down… So that’s the chorus for this song. Now the last thing is just the bridge and it’s also pretty similar so the rest of the song except there is a new chord so to do a bridge you start on the chord and then it goes to C, C ad 9, so from C major to  C ad 9 and a D. Again the order is F, C major, C ad 9, D, G, C ad 9 and then end on G. so I play it like so again that goes and then you can just keep playing those three chords because after the bridge it goes right into the chorus, that is the whole song “Leave the Pieces” by The Wreckers. Make sure to subscribe on our You Tube Channel and we’ll see you in our next video lessons, thanks for watching.