Important Things You Need For Your Guitar Practice

So you need a little GUITAR PRACTICE, huh? Well, you’ve come to the right place! CMC here. Let’s talk about it.

At my peak, I practiced scales up to six hours a day. I grew. I learned. I shredded. My fingers became like butter. They became like water. I played like Adrian Belew, who’s playing is like water. It’s a good thing, guitar practice! You want it! You need it! You deserve it! You wont get good without it!

SCHEDULE -try to schedule a time if you can. Sometimes a routine is good. Also, a special place. It could be something weird; mine was the stairwell of the three story apartment that I lived in. Find some good acoustics if you’re not using electronics. Maybe for you it’s a park or your garage or the roof . Who knows. All I know is that sometimes associating a place with a practice can help.

GUITAR -And of course, the right guitar. You’ve GOT to get the right guitar; the one that fits you like a glove. Otherwise, you’re not going to want to play. Playing should be like making love; you should think about it at work, plan it driving home in your car. 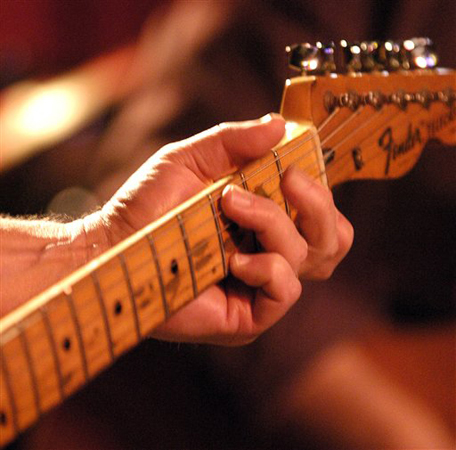 MATERIAL -Then find something to practice- sometimes sheer improvisation is fine but other times, you need structure. Find some scales. Try pentatonic, try anything.

INSPIRATION -Listen to some Bach, Beck, Jeff Beck, Hendrix, Santana, Segovia, Willy Nelson…it’s not a matter of who or WHO or what; it’s a matter of inspiration to

MOTIVATION-Getting inspired will get your fingers moving. Inspiration is your fuel, so fuel up!

GUITAR CONTROL And keep coming back here, check out all the YouTube sites, Facebook, social media sites now exploding with amazing guitarists young and old. It’s mind blowing what people are doing out there. Get your mind blown once, twice, as often as it takes but the more you do that, the more you get fueled up to blow other peoples minds. Practice, practice…

GUITAR PRACTICE-If it’s just a “hobby”- one of many, no worries, just practice once a week for thirty minutes. But if this thing is a big deal to you, set your timer and DON’T STOP until it goes off hours later.