Country Guitar Lick in the Style of Merle Haggard

Hey, everybody this is Darrin Goodman with Guitar Control, I want to give you a quick little Country lesson in the style of Merle Haggard, a little chunk of the guitar solo from the song. It’s actually a Johnny Cash song. 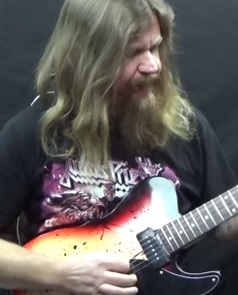 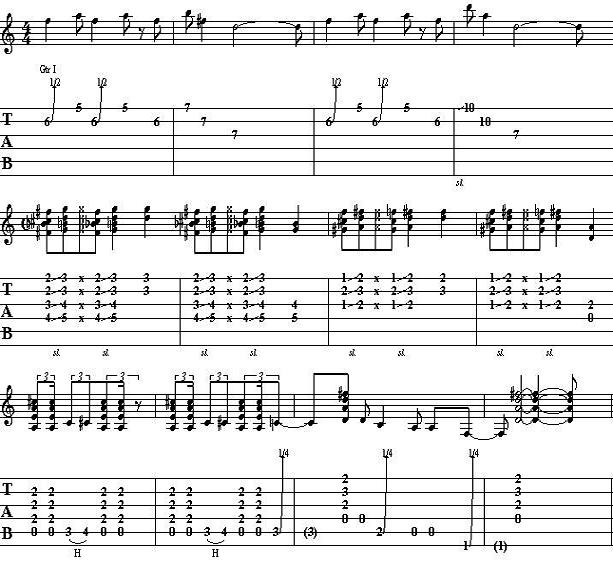 So you’re sliding from an F sharp into a G and then you do a down stroke and slap the string, and then do it again, and then an upstroke of just the 1st two strings twice, but on the second time instead of doing the upstroke of the 1st and 2nd strings you do the 4th and 3rd string.

I hope you enjoyed that believe it or not I’m actually a big fan of those Old Country players like Merle Haggard, and Jerry Reed. I’m hoping to do some more of this stuff in the future, so make sure to subscribe on our You Tube Channel and we’ll see you in our next video lessons, thanks for watching.

4 Country Guitar Songs That Are Easy to Play