How To Switch Off Between Rhythm And Lead Guitar In Blues 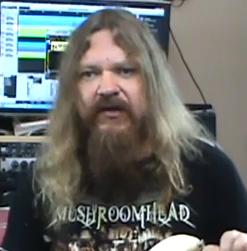 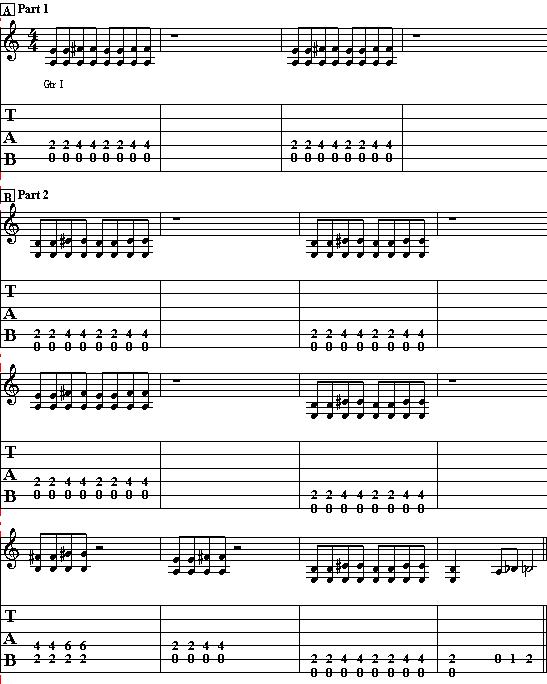 Hi everybody. This is Darrin Goodman from guitarcontrol.com
bringing you this video lesson today. Today I want to give
you a little lesson on switching off between rhythm and lead
in kind of a blues context. Be sure to click on the link in
the description for the tabs.

What I’m doing here today is just your basic shuffle
rhythm in A. I’ve got my 1st finger on the 2nd fret of
the 4th string and I’m playing that and the 5th string
open. Then I’m taking my 3rd finger and going to the
4th fret of the 4th string. So I’m playing this as 1/8
notes: one-and, two-and, three-and, four-and. Just your
basic, garden variety shuffle rhythm and it doesn’t even
actually have to be exactly that. You can kind of just
do whatever you want or what you already know how to do.

I’m just going to start off with that basic shuffle rhythm.
Just like that. I’m going to play four clicks, so four quarter
notes, a whole major of that rhythm and then I’m going to
switch to playing some select notes out of the A minor pentatonic
scale. I want it to last the same amount of time. So I’m going
to do it so it is also four clicks, an entire major of that.
So here we go.

So as you can see this is very beneficial to being able to
switch between the lead and the rhythm because that’s what
a lot of times happens in these blues things like this.

When you first start practicing doing this you may have to
have the metronome tuned down to a little bit lower of a
tempo, but work your way up. I mean, it doesn’t need to
be lightening fast. It’s the blues. It’s quality; not
quantity as far as notes and stuff. But anyhow, this will
help you with getting the switch between playing the rhythm
or playing the lead. After you get good at it you can do it
and stay in time without the metronome when you’re playing
by yourself or jamming with your friends or whatever and
it’s a really great way to play it and it’s a lot of fun.

I hope you enjoyed that. Be sure to click on the link in
the description for the tabs. The tabs will have just that
rhythm section and then just use all the blues licks and
rock licks that you already have or make them up as you go
along. Until next time

How To Use Minor and Major Pentatonic Scales in Guitar Playing

Guitar Lesson On Mixing Up The Major And Minor Pentatonic Scale

An Easy Lesson on How to Play Blues Guitar

String Skipping Lick/Exercise In The Style Of Paul Gilbert

Learn this fun string skipping lick/exercise in the style of Paul Gilbert with Guitar Control instructor Darrin Goodman, aka Uncle D. Be sure to get