Guitar scales are in important part of playing guitar, yet they are often overlooked and forgotten. Many beginners fear scales and avoid them because they believe that they are to difficult to learn and use. Check out this Master The Blues Guitar Scale Now from Guitar Control instructor Sean Daniel. 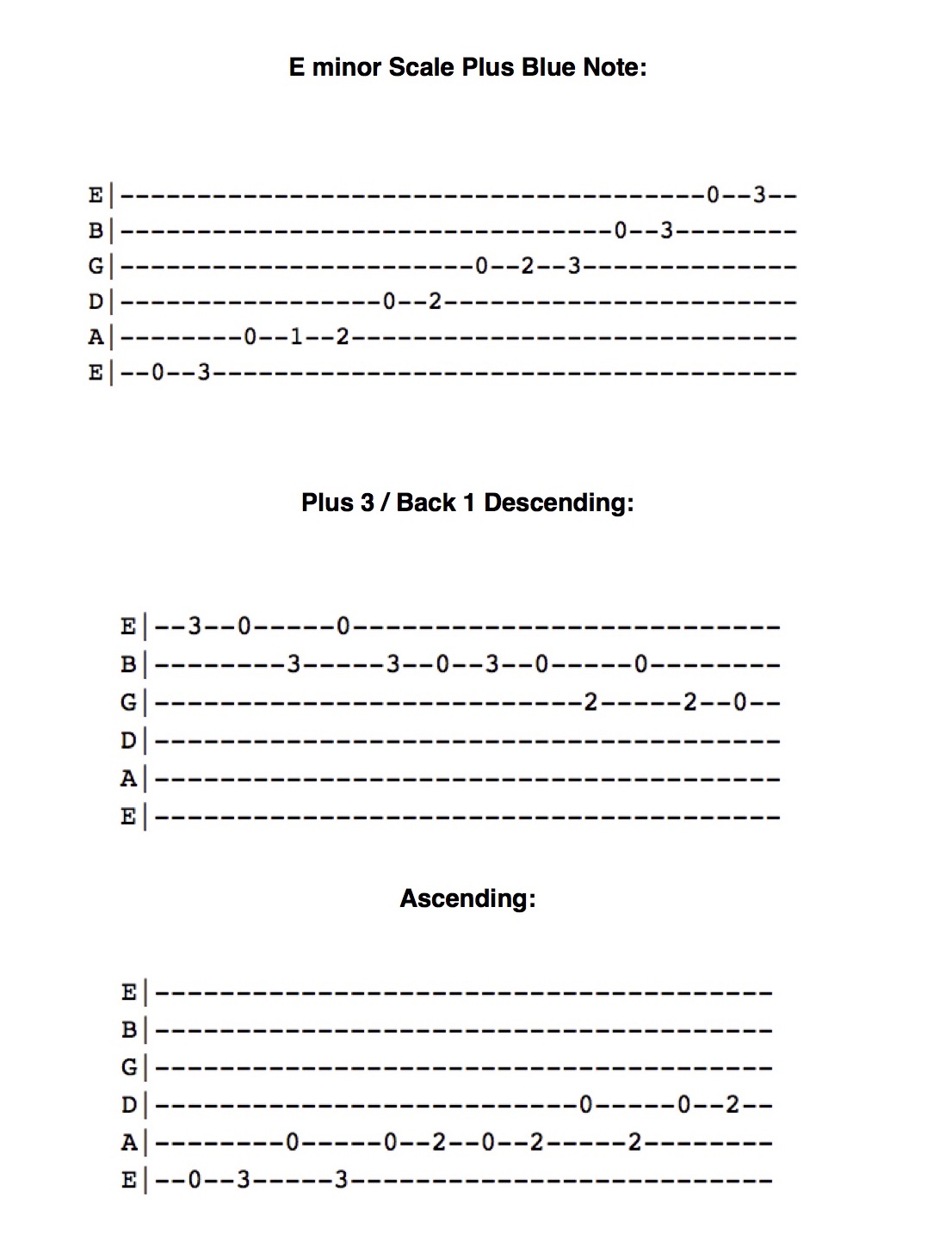 Hey everybody. It’s your favorite Guitar Control teacher and life coach Sean Daniel here to walk you through some scales and how to use them in an acoustic blues context. I think that scales are one of the most misunderstood and kind of weird things to wrap your head around as a beginner because you start off just learning scales and you’re just kind of going up and down and it’s kind of boring. Scales is such a trigger word for guitars so we’re going to talk about how we can actually incorporate scales and make them musical and how you can practice them in a way it doesn’t want to make you fork your eyeballs out. So you definitely want to click below and grab the tabs for this because this information you probably want to hold on to because you’re going to be able to use this in many different contexts throughout the rest of your life and possibly beyond.

So we’re going to start out by going over one of the easiest scales you’ll ever learn. It’s the pentatonic scale, that means it’s only five notes and we’re going to play it in an open position which means half of these notes are going to be open strings. So the E minor pentatonic goes like this… You only really have to play two frets; the third fret and the second fret, the low E string is gonna be open as well as the rest of the strings. It already sounds like I’m in like some kind of like awful practice routine and I just want to stop and play a song. So the way we’re going to start using this is by taking little pieces of this scale and playing them in context and what we’re going to do is we’re going to take an E power chord and then we’re going to add this little kind of move right here, which is something you probably heard a lot of in blues. I’m playing two pulses; one and two and three. So for the first two beats I’m just getting that power forward to and which is just kind of like the third fret, my middle fingers grabbing that third fret on the low E string and I’m bending a little bit, that’s some kind of Blues sauce to it and then back open. Now what that’s doing is we’re going to have a little bit of space before I go back to that. Start experimenting with the notes in with the E minor pentatonic scale. In fact what we’ve done here if we talk about just the notes one two three four, the first four notes of that is where this comes from. It’s a combination of the first note one two three four and the fourth note make an E minor power chord. Now we’re adding that second note, this is pieces of that scale or idea, so we’re going to do is we’re going to start adding space to play three notes from that scale. The first three notes we’re going to pick just the open D string and open G string, which you’ve played in order. We’re starting to experiment and explore this really simple scale and adding to what we have.

All About Acoustic Blues Guitar In One Youtube Channel – Check It Out Now!

the "Keith Richards Sound", plus Acoustic Blues and Rock

How To Use The Basic Blues Scale On Acoustic Guitar