How To Do Alternate Picking Arpeggios In Eric Johnson Style

Hey, how’s it going this is George Maris  with Guitar control, I do hope that you enjoy this lick and you will find their transcription on the link under the video let’s check it out so this is a mountain of picking a pitcher kind of line based of Erick Johnson. 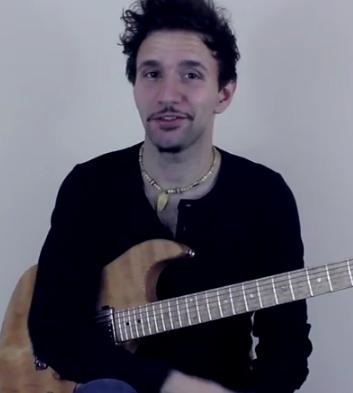 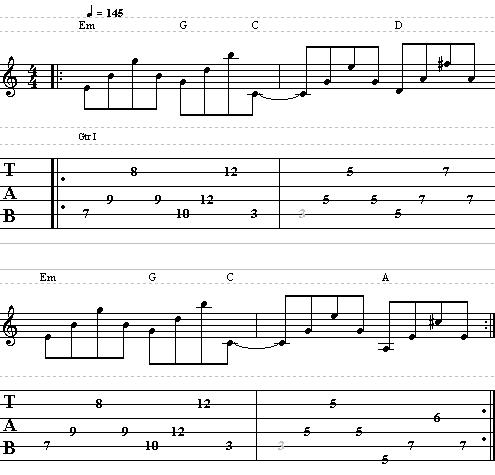 It’s in the key of E minor and it’s quite cool for sort of picking stuff so if you’re looking for something that’s fun to practice your alternate picking that’s really cool like to learn so it’s based on the E minor chord and G, C major, D major, E minor, G, C major, A major and it goes something like this. So an E minor we’re going to play the D-string then G on the B- string skipping the G-string, so you must pay attention to the strings to get there and back to B.

How to Play Ain’t Talkin’ ‘Bout Love by Van Halen

More Lessons on Scale and Arpeggios

Chords on Guitar: The Beauty of Major 7 Arpeggios

How to Play 2 String Arpeggios