Are you a beginner or intermediate level guitarist? Do you know a handful of chords and can you switch between them fluently? Do you love to play the guitar and sing? If you said yes to all three questions, then the following songs are perfect for you, because each one requires you to know only a few chords in order to play most of the song and our strategy will make it simple to learn guitar chords. Feel free to play them on an acoustic guitar, or a clean-toned electric one.

“Knockin’ On Heaven’s Door” by Bob Dylan
This is by far Bob Dylan’s most well-known song, and it’s extremely popular. And even better, you can play it if you know only four guitar chords, which can all be played in the open position! Those chords are G, D, Am and C. We’ve included the chord charts below for these four chords to better help you out, so you can start playing right away! 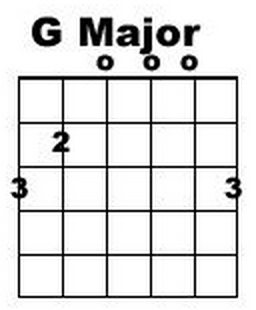 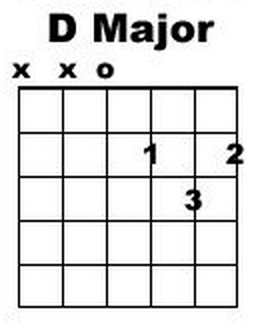 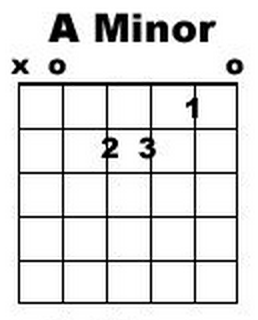 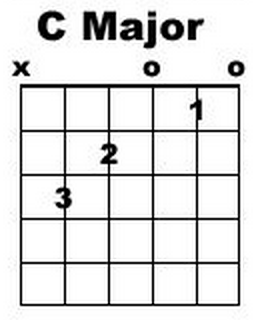 “Otherside” by Red Hot Chili Peppers
The Red Hot Chili Peppers usually play a lot of funk, but they do write songs that can be easily played and sung on an acoustic, and “Otherside” is one of those tracks. To play this song, you just need five chords in the open position, which are Am, F, C, G and Em. If you can switch between them, you should have no problem strumming along to “Otherside.”

“Clocks” by Coldplay
“Clocks” is one of Coldplay’s most popular songs as well, and it’s a perfect guitar song to play with chords. You’ve probably heard it on the radio a few times, and it has a catchy and beautiful melody. To play the verses and chorus sections, you’ll only need to know three chords: D, Am and Em. If you want to also play the bridge section, you’ll need to know an additional three chords: Fmaj7, G and C, all of which can also be played in the open position.

“Redemption Song” by Bob Marley
“Redemption Song” is also a favorite of many Bob Marley fans, and it’s a great song to play. If you know some chord variations, you could play this song with additional chords, however a guitarist could get by knowing just five central chords: G, Em, C, Am and D.

As you can see, many chords are used in multiple songs, so if you only know a few, you can actually still play a ton of different songs! If you want to get more advanced, you can however also play these chords as barre chords, where you use your index finger to fret all the strings at once like a capo and let your middle, ring and little fingers form the rest of the chord. But, these songs will all still work in either position. Have fun playing these guitar songs with chords!

If you are looking for tons of songs I recommend you to check out this course: