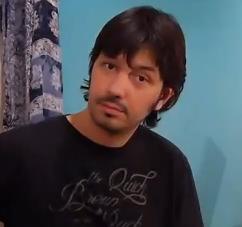 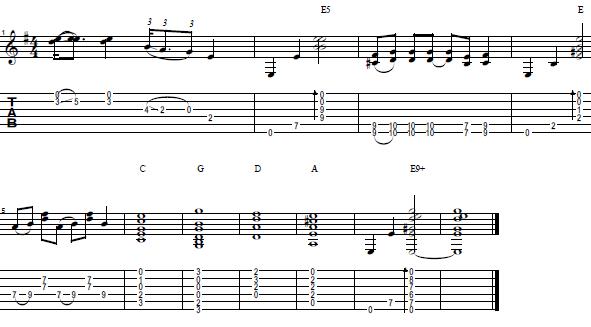 Hey, guys. How’s it going? This is Gaby Soule with guitarcontrol.com. Today I want to show you Hey Joe by Jimi Hendrix. All together it’s Then you play an E chord, an E major chord there. You can also play it here on the 7th fret; just root and 5th chord, power chord there. Then, the next thing you’re going to do, you can do it in a different place. I think at least in two places. One is here on the 9th fret I will put my 1st finger. I play two strings at the same time, the low E on the 5th string and then I do a hammer-on on the 2 on those two strings at the same time. I go from the 9th fret to the 10th fret with my 2nd finger I do the hammer-on. I play it again. I do that twice. Then I do it on the 7th fret. I play low E on the 5th string on the 7th fret and I do a hammer-on with my 3rd finger on the 9th fret. So that is All together it would be 9, 10 twice and then again. If you listen to the record, to the studio version of the song, it doesn’t sound like.

How to Play Eric Clapton’s `Layla´ on Acoustic Guitar

How to Play Surfer Girl by The Beach Boys

How To Play Stitches By Shawn Mendes