How to Play R&B Guitar Riffs 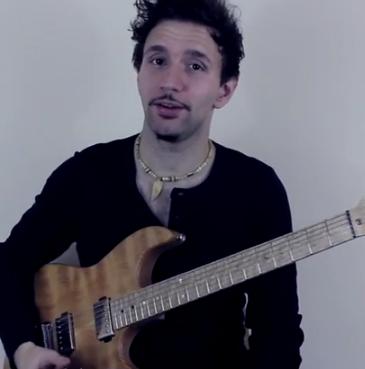 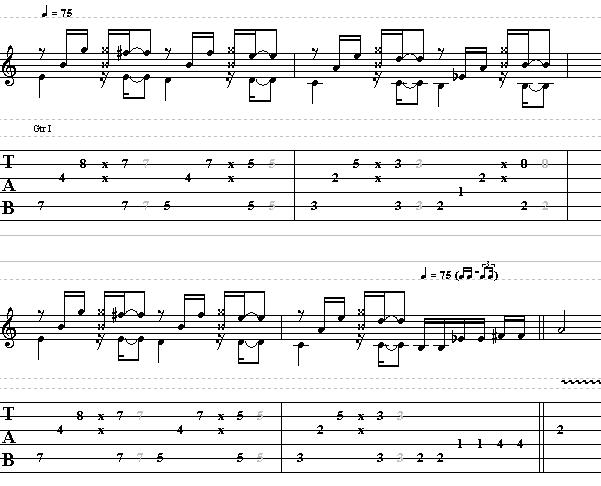 Hey, everybody this is George Marios with Guitar Control, I do hope you enjoy this lick.

This is quite a cool riff, it’s got an hour and beat vibe which is good because it applies the sort of tapping on the toe on the floor technique which is really good especially if you’re sort of comping yourself singing, or if you’re playing with another singer and you want that kind of feel. It’s in the key of E minor as a set, and we’re going to start with the e minor chord.

Now, I’m using drop chords so we’re always going to have the root age string then we always skip a string and the rest of the degrees of the court are going to be G string and the B string. Start by playing E on the seventh fret of the 8th string with a plectrum and then I’m going to play B on the g string with my middle finger and then G with my fourth finger and head over to F sharp, that’s the first line and now we going to fit the top in, it’s on the two, you can also plate it sometimes to play them in a more chordal manner. I will keep playing at low E while playing it sharp so instead of doing it, you can play the two together.

The second line applies the same kind of principle, then we’re going to play a D major six chord or as an inversion of the B minor chord, but we’re going to change our base to D same pattern. I’m playing it with a plectrum and playing beat with my middle finger, playing F sharp but not fourth finger changing to E on the B string with a tap.

I do prefer to play it in a more chordal manner, playing the routes then head over to C major six quarter and apply the exact same pattern. We’re going to play deep with a pick and play E with that fourth finger and heading over to D, the pattern is and then we end on a b7 chord.

We’re going to arpeggiate the chord, then we’re going to play B on the 2nd fret, you’ll pick and play D sharp with middle finger and play the 8th with our fourth finger and open B. Once again I’m playing open B as well as low B for more quarter four sounds, so the first part will be sounding like.  And the second part has quite identical to the first, so you still play e manner that way, but instead of a quarter way of approaching the B7 we’re just going to play a line b7 chord and feel free to change it. By the way it’s always cool to sort of play around with licks and change them around, so what I’m doing is playing B, D sharp, E, and F sharp just to break the pattern a little bit.