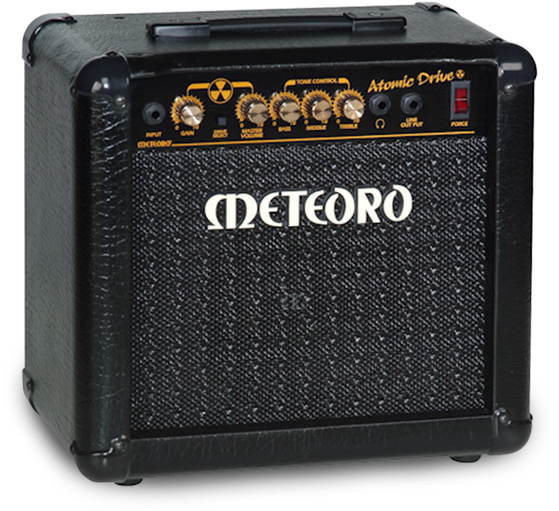 Please watch and see if you know some
or all of these techniques!

Even better, leave a comment and add
your own favorites that I didn’t cover 🙂

BTW, People have been asking a lot about
my amp sound lately… I’ve been
using a killer new practice amp which
I actually mic’d up properly in this
video today. Check it out to hear
how phat the tone really is…

Best part is you can grab one for yourself.

And before I get started, a lot of people have been asking
me about my amp and my amp settings. Lately I’ve been using
a Meteoro Atomic Drive 20 amplifier. It’s an amazing practice
amp and also it doubles as a guitar head. You can plug it
into a cabinet, like a 4X12 guitar cabinet and get some
amazing sounds. So if you like the tone, I definitely
encourage you to pick one up. I actually can hook you up
with an awesome deal. We’ve got it at a discount price.
Just go to guitarcontrol.com/atomic and pick up the Atomic amp.

So let’s get ready for the lesson and I’ll zoom-up on the fretboard.

The third technique is the bend with delayed vibrato.
This just means we’re bending without vibrato, holding
it in place and then adding the vibrato after a slight
pause. So it’s a very expressive technique.

The next technique, number four, is the rake bend.
So this just means we’re raking across the strings
as we go into the bend. This is like a Stevie Ray Vaughan
trademark. It gives it a little bit of edge to it.

Number five is the oversized bend. Normally we would bend
up a whole step or a half step. Oversized bend would be
like one-and-a-half steps or even two steps. A normal bend…
But then we could go… Or… I’ve even seen like
two-and-a-half step bends. You can just do some crazy bends.
Just be careful, you might break a string.

Number six is the compound bend. This means you’re bending
up and then you kind of stop on the way up at one note and
go up to the next note. In practice this is really done a
lot with the repeat bend and the oversized bend. So you might
bend up, come back and then bend. This is kind of like a
David Gilmore style. Anywhere you can use that is great.
When you’re actually doing it there’s a lot of like bend
and releasing that you might do. Rarely would you just
bend and then go up. But that’s basically the technique.

That next technique, number seven, is the double-stop bend.
So you’re bending two notes at the same time. A great place
to do this is on the G and B strings. The key with this one
is to bend down. Sometimes that’s called a choke. You’ve got
your middle finger on the 9th fret of the G string, ring
finger on the 9th fret of the B string and you can just
tug them down together. That’s the double-stop bend.

The next technique, number eight, is the unison bend.
What that means is we’re playing two different notes
and the note on the lower string we’re bending up to
make it in unison, or the same pitch, as the higher note.
I’ve got my 1st finger on the 7th fret of the B string
and my ring finger on the 9th fret of the G string.
I’m in the key of B and I’m going to bend up the G
string so it matches this F sharp here. You’ve seen
Hendrix to this a lot. And you can add vibrato to that,
too. You can also do it on the higher strings,
again, same principle. Instead of two frets apart
you’d be kind of three frets apart.

The next bend, number nine, is what I call the hybrid bend.
It’s kind of like the unison bend, but you’re not bending
necessarily in unison, but you are bending just the longer
string when you’re playing two strings. A great example
is this one, Hendrix style. For this one I’ve got my pinkie
on the 10th fret of the B string and my ring finger on the
9th fret of the G and then I’m just bending up with the G string.

Finally, number 10 is the pre-bend. So this means you’re
bending up to the pitch without playing the note and then
when you play you’re already at that bent note and then you
release it. So it’s a very lyrical, expressive kind of vibe.

So there you have it, 10 Cool Ways to Bend Your Guitar Strings.
Again, if you like the tone I encourage you to pick-up one of
these Meteoro guitar amplifiers. We’ll give you a great price
on it. Just go to guitarcontrol.com/atomic. Go there right now
and check-out the dealio and stay tuned for some more
guitar goodies. Catch you next time.