Hey, how’s it going this is Darren Goodman with Guitar Control, bringing this video lesson on a song called “Killer Giants” by Ozzy Osbourne this is a great track from a really awesome album called “The Ultimate Sin” this was back when J Keeley, was playing guitar for Ozzy. I don’t think that Jay Keely gets all the praises that he deserves because he’s definitely one of the best guitar players that Ozzy had since Randy Rhoads for sure. 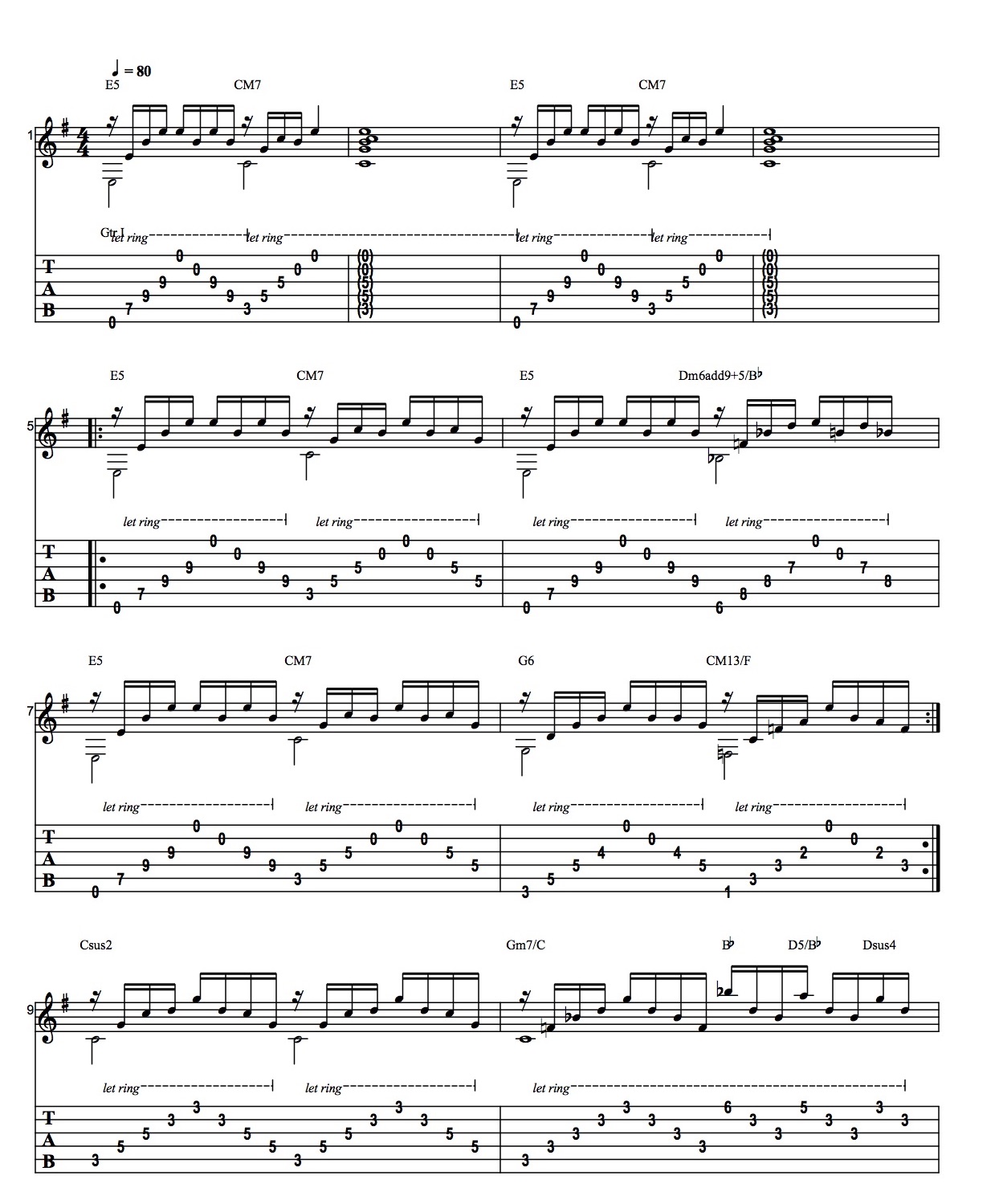 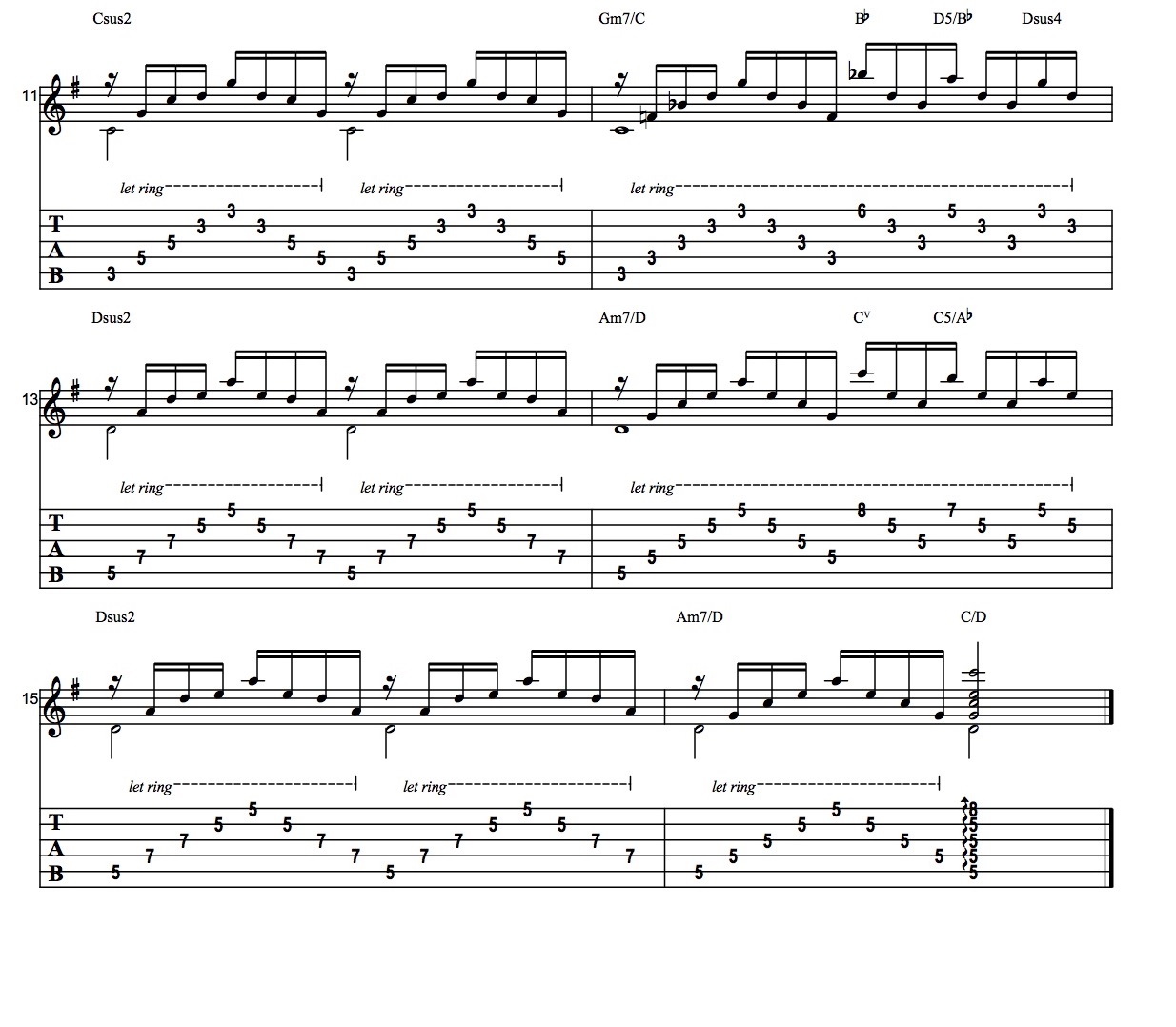 This has a few different chords and stuff that we need to go over, this very first chord it’s just any five strings and I’m using all six strings so we’ve got the sixth string open and we’re on the seventh fret of the fifth string, your finger on the ninth right under the fourth string with your third finger ninth fret of the third string bar with your fourth finger and then second and first straighten both open. The picking on this is pretty simple it’s just six, five, four, three, two, one, two, three, four, and you move that shape down so your first finger is on the 3rd fret and your third and fourth finger on the fifth fret same strings.

This personal intro part start on the e5 and then you’re going to go six, five, four, three, two, and then move down to the third fret and go find that ring that you begin. Then moving on to the next part you come back and start off with the e5 again move down to the third or you’re going to do like a barre chord, A major barre chord. Where the root note would be on the sixth string, so if you’re barring across the sixth fret first finger, and then you’re going to the eighth fret on the 5th string with your third finger, eighth fret on the fourth string or fourth finger and the seventh fret with your second finger, on the third string you leave the first and second string open.

So the whole section is back up to the e5 again, then down back on the third fret back and then shape again like average chord. We’re on the sixth fret back to e5 then back to the major barre chord shape, on the third fret and then moves on to this next section. We’re going to play D suspended two, we’re going to bar across the fifth fret of the first five strings and then we’re going to put our third finger on the seventh fret of the fourth string and fourth finger on the seventh fret of the third string by five, four, three, two, one, two, three, four, left twice then you simply take your third and fourth finger off so you’re just barring across those strings.

Simply move up a whole-step, now you’re at the seventh fret and you do an E suspended and you play the exact same thing but just based here. Now fourth finger goes to the tenth fret and to the last part of it you just put your fourth finger back down on the tenth fret and then strum a down arpeggio of strings three, two, and one. First thing you’re going to do is memorize those chord shapes in that way you know it’s going to be easier for you to follow along and move through it the whole thing.

I hope you got something out of it, it’s a cool song that’s have neat sound chords and stuff in it. If you liked this video make sure to subscribe on our You Tube Channel and we’ll see you in our next video lessons, thanks for watching.