Check out How to Play Reelin’ In The Years By Steely Dan from Guitar Control instructor Sean Daniel. Get the free tabs (just click the link) to follow along with the step by step video instruction. 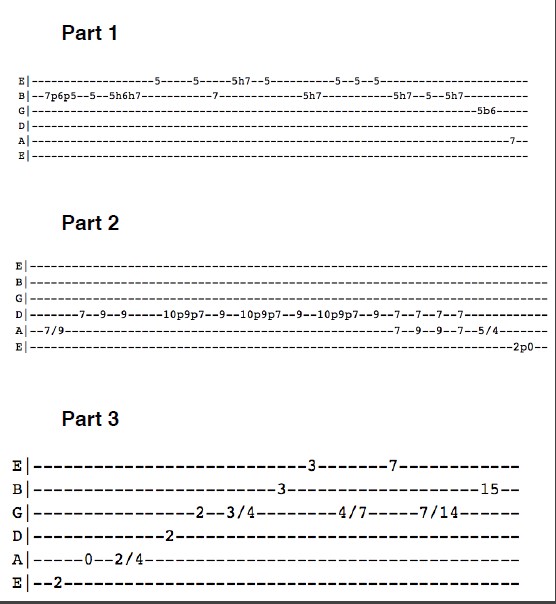 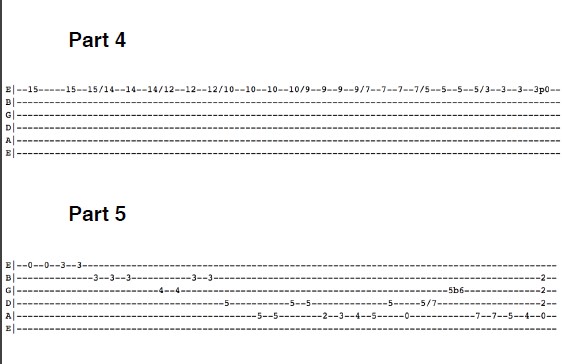 What’s going on everybody? Sean Daniel with GuitarControl.com here and today we’re going to slay the beast that it is the Steely Dan intro for Reelin’ In The Years. Now you’re definitely gonna want to click the link below to get the tab to follow along with this because we’re going to break this into five distinct parts or chunks; however you want to look at it because I think learning a solo like this is good to learn in sections and put those sections together. So lets check out How to Play Reelin’ In The Years By Steely Dan.

Reelin’ In The Years

So again for How to Play Reelin’ In The Years By Steely Dan we’re going to break them into five parts. In the first part or section is going to sound like this… Okay so its basically got a few things going on and this is a great solo to learn because there’s a lot of different techniques and stuff that we can talk about. So first of all we’re gonna start on the B string, I’m gonna start with your ring finger on the seventh fret and we’re going to do a chromatic run and we’re going to pull-off so it’s going to be one pick on the seventh fret of the B string and your other fingers are going to come off one at a time until you end up on five; so seven, six, five, that’s all one thing now one thing that you might start doing is if you try doing it too fast it kind of sounds like that… you’re not really getting a three note thing. You want to do it as slow as you can to get where you can hear all those notes. So after we get to the fifth fret we’re gonna hit it again and then were going to do the opposite; so we’re gonna go backwards, so five again then five, six, seven or chromatic hammer-on thing and we’re gonna go down the string to the high string fifth fret. This is kind of like staccato where you’re kind of like muting the notes right after you hit them. So then after that chromatic run we’ve got a five to seven hammer-on and then you end on five with some vibrato right and you’ve got some mutes. Okay so then the last one is going to be another hammer-on from five to seven and after that you’re gonna roll your pointer finger up a string to the G string 5th fret bend it and as you’re bending it you are gonna come over and hit the 7th fret on the A string. Thanks for watching How to Play Reelin’ In The Years By Steely Dan and have a great day.

How To Play Eric Clapton’s Lay Down Sally On Guitar

How to play `Here comes the sun´ by The Beatles

How to “Play Wonderful Tonight” by Eric Clapton

How to Play Free Fallin’ On Guitar by Tom Petty

Learn How To Play Knocking On Heavens Door

How to Play Wagon Wheel on Acoustic Guitar

How to Play The Lazy Song By Bruno Mars

Easy Intro From I’m Yours By Jason Mraz